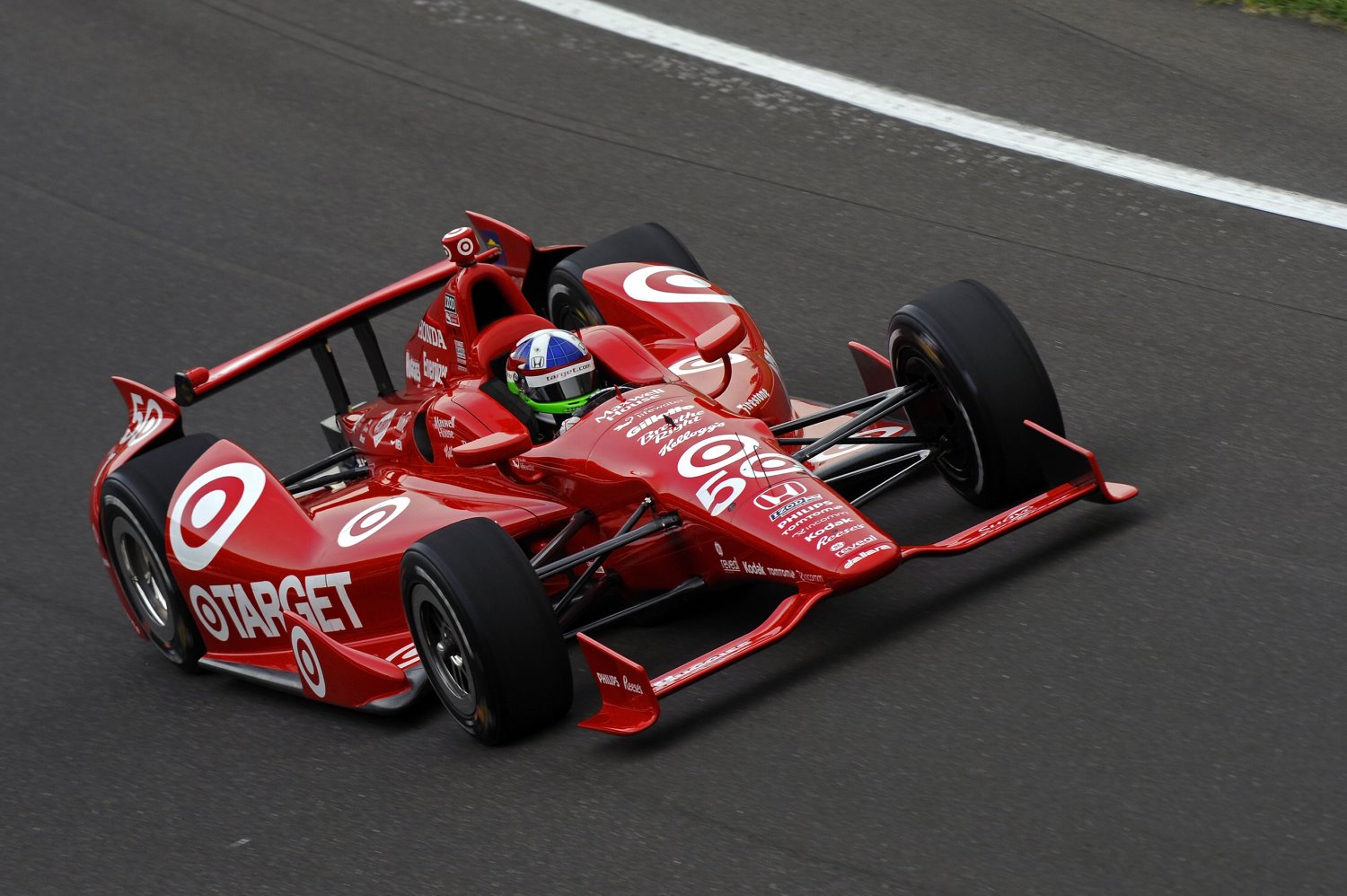 Fans at the Indianapolis Motor Speedway had a generally positive opinion after they had their first up-close look at this year's new IndyCar design.

"I think it looks something like the Batmobile," said one fan.

"I like the fact that it is so much different from what we've seen," said another.

The new car is certainly a different design, one fan described it as "pretty sporting looking."

The most notable difference in the new car is the additional body molding that extends up to and almost around the rear wheels.

The new cars also seem to stick to the track better. During the first weekend of practice, not a single car even so much as brushed the wall. The cars also have new engines, from three different manufacturers, all with three unique sounds.

"It is noticeably quieter," said one fan.

In years past, ear protection was a hot commodity at the track. But not so much this year.