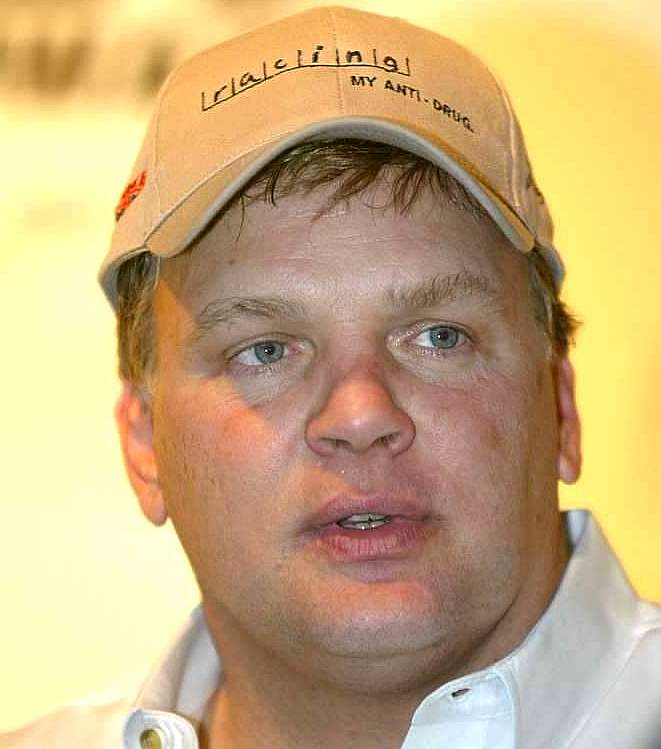 Jimmy Spencer, a former NASCAR driver and current television personality who goes by the nickname "Mr. Excitement," has never backed down from speaking his mind. And at Darlington, he wasn't about to change. His subject wasn't racing, religion, politics or anything of the sort. It was much more personal.

"I am going retire. That's it. I am going to put my house up for sale and move back to Pennsylvania where I was raised," said Spencer, who won twice in 478 Sprint Cup starts with such team owners as Bobby Allison, Junior Johnson and Travis Carter. Spencer also competed on several other NASCAR circuits. His record includes 12 Nationwide Series wins and 15 victories on the Modified Tour.

"I love Pennsylvania," Spencer added. "My dad has dementia but he's still alive and so is my mother-in-law. I want to go home and spend time with them. My house is right up there off exit 28 (from Interstate 77 at Lake Norman). Wanna buy it?" Spencer, from Berwick, Pa., isn't leaving North Carolina simply to re-unite with relatives. Hardly. His plans are more far-reaching than that. "I love gardening," Spencer said. "So I am going to build a small farm near home, off of Mayes Road up there. I'll get to do some gardening, but that isn't all I am going to do. I am going to start traveling. I want to go to Germany and I'm going to Switzerland. And I'm going to take the train up in Canada. More at MotorsportsUnpluged