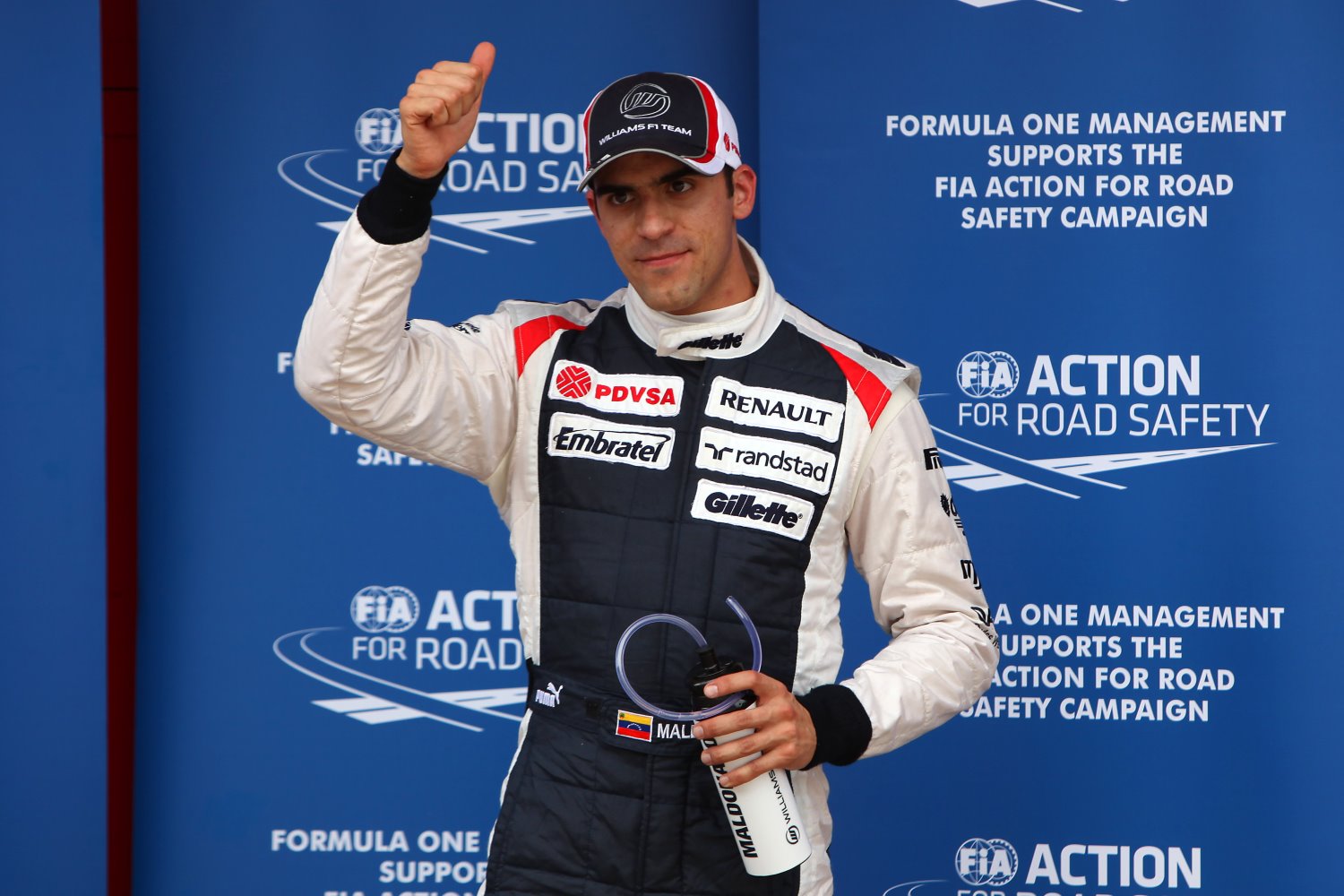 Images of Pastor Maldonado celebrating his Formula One victory in the Spanish Grand Prix are being replayed to patriotic music on Venezuelan television. President Hugo Chavez is also heaping praise on the driver.

But while F1 fans on both side of Venezuela's polarized political landscape are lauding Maldonado's performance, some critics have been questioning how many millions of dollars Venezuela's state oil company has spent in sponsorship money for the team.

Chavez opponent Yon Goicoechea called it ironic that Petroleos de Venezuela SA has been financing the Williams team in "a sport of elites," while the government claims to represent the interests of the poor.