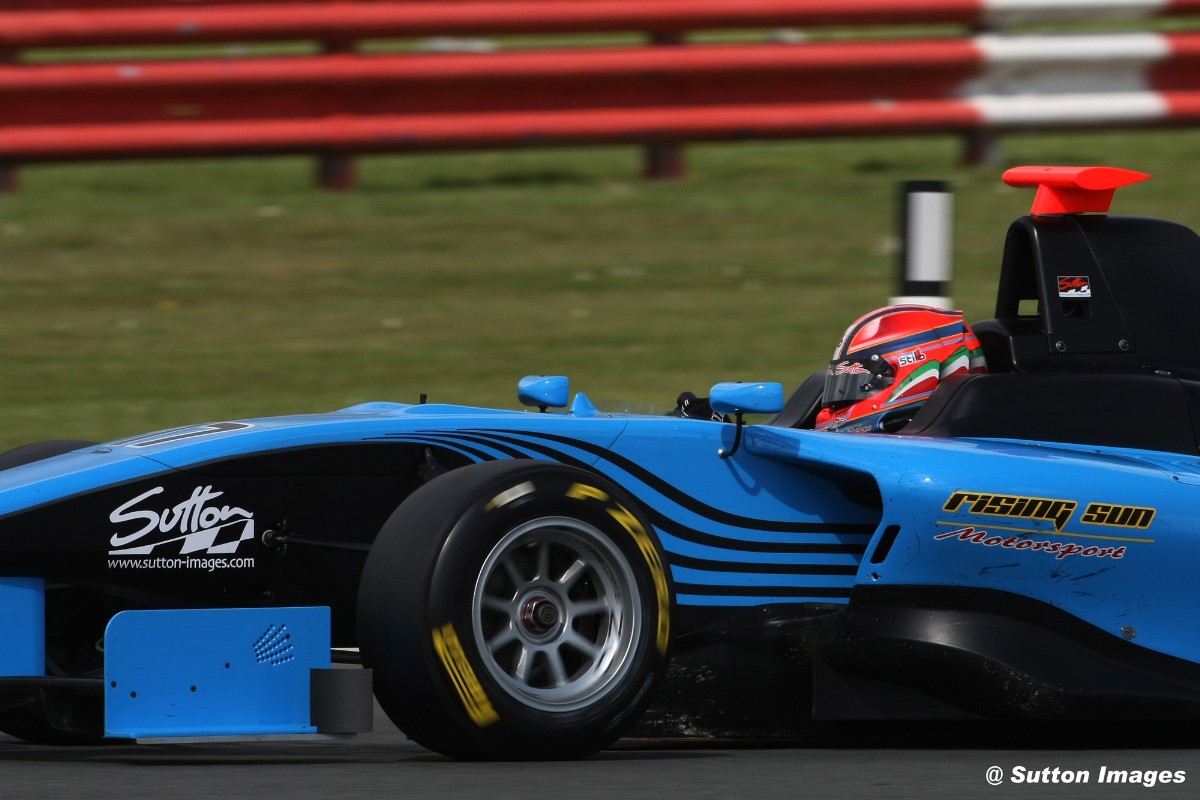 Spain's Montmelo circuit will be witness to a first in the history of Ocean Racing Technology. The Portuguese team that has been involved in the GP2 Series since 2009 will be making its start in the younger sister series, the GP3 Series.

The trio of drivers tasked with defending Ocean Racing Technology's colors is the same as the one who took part in the last winter tests at Silverstone: Kevin Ceccon, Robert Cregan, and Carmen Jorda. For this first meeting of the season, for the team and its drivers, the main objective is to evaluate the relative performances of each compared to the competition. Kevin Ceccon is the reigning AutoGP champion and, after a promising entry into the discipline at Silverstone, the 18 year old Italian driver is confident, even if he did not take part in all the winter tests. "I can't wait to start the season following a long winter. I think that we are well prepared for this season opener and we are determined to get the best result possible. We will see what this first meeting has in store for us," declared Kevin Ceccon.

Robert Cregan, who drove in V8 Supercars last year, has evolved well over the interseason practices and expects to consolidate his progress in competition. "It's the first race for the team, also the first for me in this championship. I want to have a good start and I hope the conditions will come together so that we can fight not far from the top 10. That would be a very good start."

The team's female representative, Carmen Jorda, explained her happiness at starting before a home audience. "It will be very exciting to participate in my first GP3 Series races at home. This will be a special race because I have good memories of the Montmelo circuit, particularly from when I raced there in Spanish F3. It's a race that will be important for me and for the team because it will be only the third time that I will be taking the wheel of this car. But I think that we have done some good work during the season preparations."

Tiago Monteiro and José Guedes are confident in their team and in the ability of everyone to take this new championship head on. "The whole technical team is ready to take up this new challenge," said the directors. "The drivers have different levels of experience but their motivation and involvement are the same."