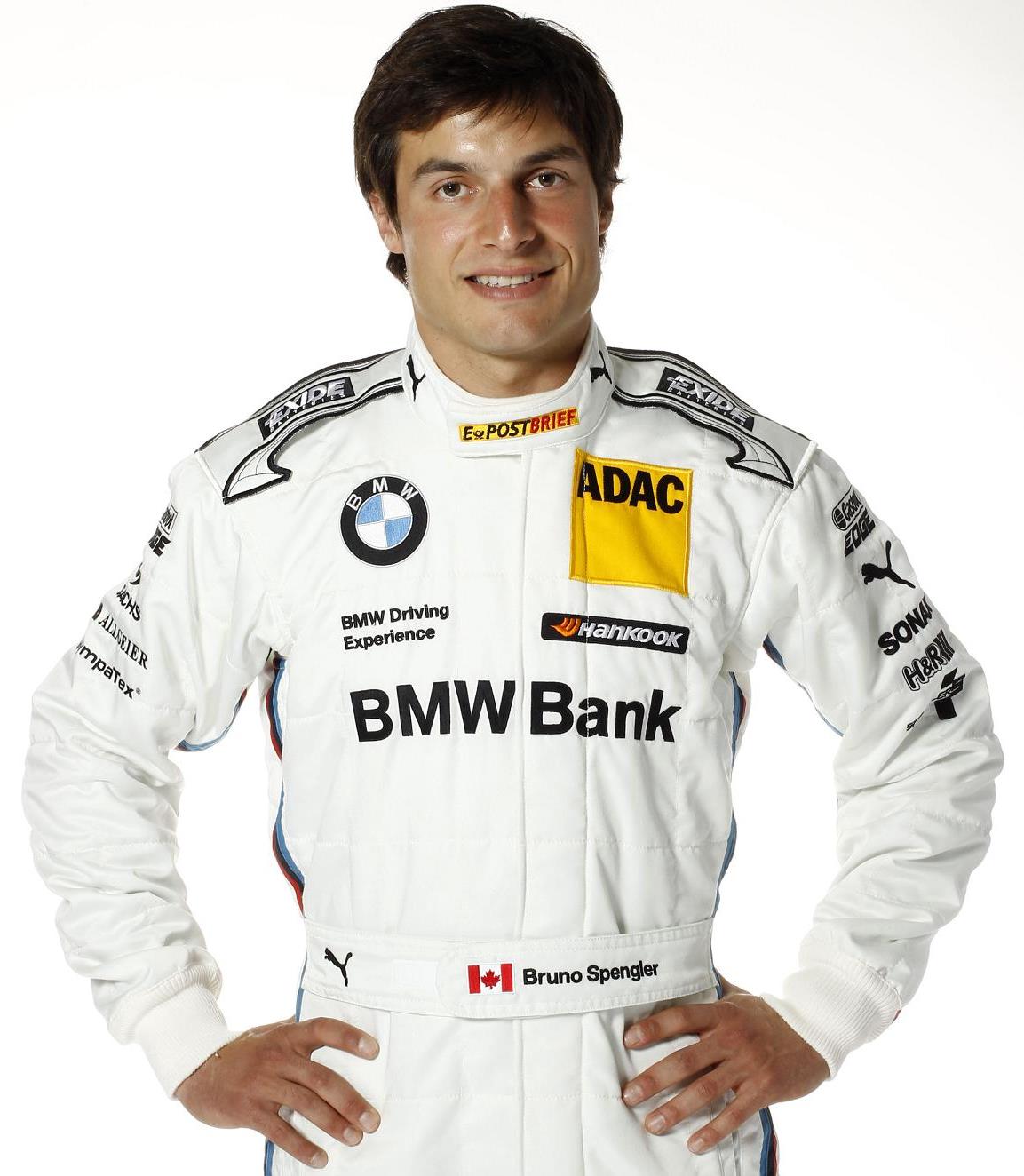 Bruno Spengler (CA) and BMW Team Schnitzer made history with the victory at the Lausitzring (DE), and claimed BMW’s 50th win in the DTM. In an interview, Spengler describes his feelings after the thrilling race and the tenth triumph of his DTM career.

Bruno, how does it feel to have achieved the first BMW victory of the new DTM era?

Bruno Spengler: “When I crossed the finishing line, this fact came straight to my mind. It is unbelievable: I am the first driver to stand on the top of the podium since BMW’s return to the series after 20 years away. Lifting the trophy was a very special moment for me, particularly as my parents and girlfriend were at the podium ceremony to see what was a historic moment for BMW and me. It still sends a shiver down my spine thinking about it."

How tough was the race at the Lausitzring?

Spengler: “I had to give 100 percent on every lap and could not afford to make even the slightest of errors. The Mercedes behind me was piling on the pressure and just kept on attacking me. The key to the success was that BMW Team Schnitzer selected the perfect race strategy and the pit stops were spot on. The guys did a fantastic job. You can only succeed as a team in the DTM."

How were the final stages of the race for you at the wheel of your BMW Bank M3 DTM?

Spengler: “When my race engineer came on the radio to tell me that I still had another 15 laps to go, I thought: ‘Wow, there is still a lot of hard work to be done’. I had to push pretty hard, because I was constantly under pressure. On the last lap I tried not to risk anything and end up off the track. Thankfully I managed to avoid making any mistakes. I was quite relieved when I saw the checkered flag. Then I wanted to get to my team as quickly as possible and thank each and every one of them."

How have you celebrated your win?

Spengler: “On the Sunday morning I checked out of the hotel as usual. I just wanted to wait and see what the day had in store for me. Then I claimed the 50th victory for BMW in the DTM. I ended up back at the hotel again after the party. First the BMW team put on a big party for me in the hospitality at the Lausitzring. A lot of people from the other manufacturers also stopped by. It was great fun – especially dancing on the table with Charley Lamm. Then the guys had to get back to work at some point. After all, the next race at Brands Hatch is just around the corner."

Did you think you would be climbing onto the top step of the podium so soon?

Spengler: “Right from the outset I had great faith in BMW. A lot of engineers with an immense amount of know-how work there. I always felt that I would be able to challenge at the front of the field this season. But I would never have dreamt that I would claim pole position and pick up my first win with BMW at just the second race. That was a big surprise to me."

Spengler: “It is hard to say. We simply don't have any experience with the BMW M3 DTM at many DTM circuits. As such, it is almost impossible to make a prediction for the rest of the season. As a racing driver, my own personal goal is obviously to claim pole, stand on the podium and win races as often as possible. However, I cannot predict how often I will achieve these things this season. For the moment, I am just enjoying my first victory with BMW."