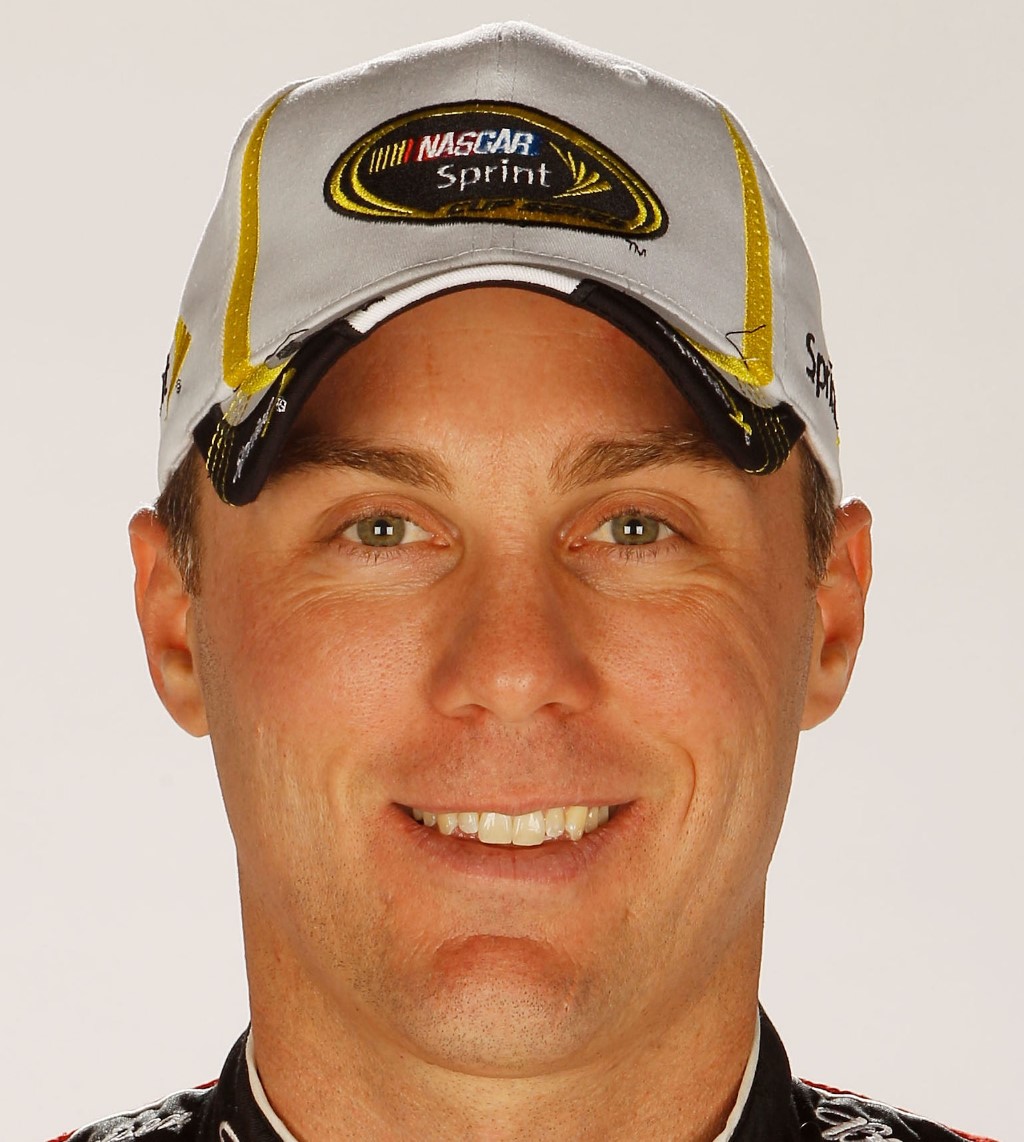 Harvick turned a lap at 124.625 mph, which was only 0.003 seconds faster than Hamlin's qualifying lap. He earned his 24th career Nationwide pole, including his second at this 0.75-mile racetrack.

Hamlin, who hails from nearby Chesterfield, is the defending race winner.

Travis Pastrana will start 25th in what will be his long-awaited first Nationwide race. Pastrana, a worldwide action sports icon, is scheduled for at least seven races in NASCAR's second-tier series this season, driving the No. 99 Toyota for RAB Racing.