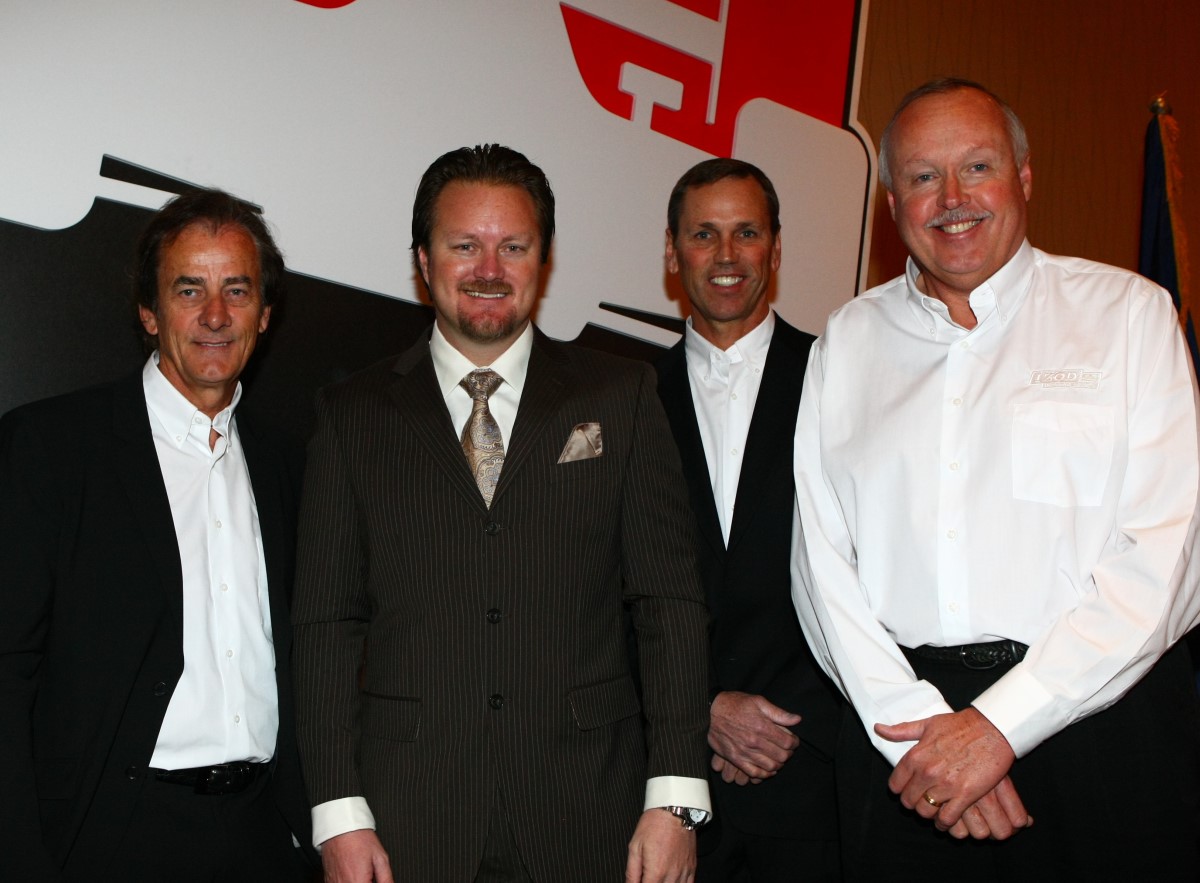 Helio Castroneves is happy with Beaux Barfield's job as IndyCar's new race director despite disagreeing with the penalty he received after the Long Beach race.

Castroneves said Thursday that Barfield is doing a better job than former director Brian Barnhart, with whom the three-time Indy 500 winner had a few spats.

The Brazilian driver said ahead of the Sao Paulo 300 on Sunday that Barfield is letting the "races flow" this year and drivers like it.

Castroneves said he still disagrees with the 30-second penalty Barfield gave him after an incident in the final lap at Long Beach, but said that at least the director took the time to explain why he made the decision, something he said Barnhart wouldn't do during his time.

"Beaux Barfield is doing a much better job in my opinion than Brian Barnhart did in the last few years," Castroneves said. "Brian started well, but all of a sudden things started changing, the rules started changing, there were too many rules, the drivers didn't know what they could or couldn't do."

"It was one of the motives we started to complain," he said. "We wanted him to make things simple so the races could flow. That's what's happening with Beaux Barfield. He is letting the races flow."

Castroneves said Barfield has a more direct approach, which is something that pleases drivers.