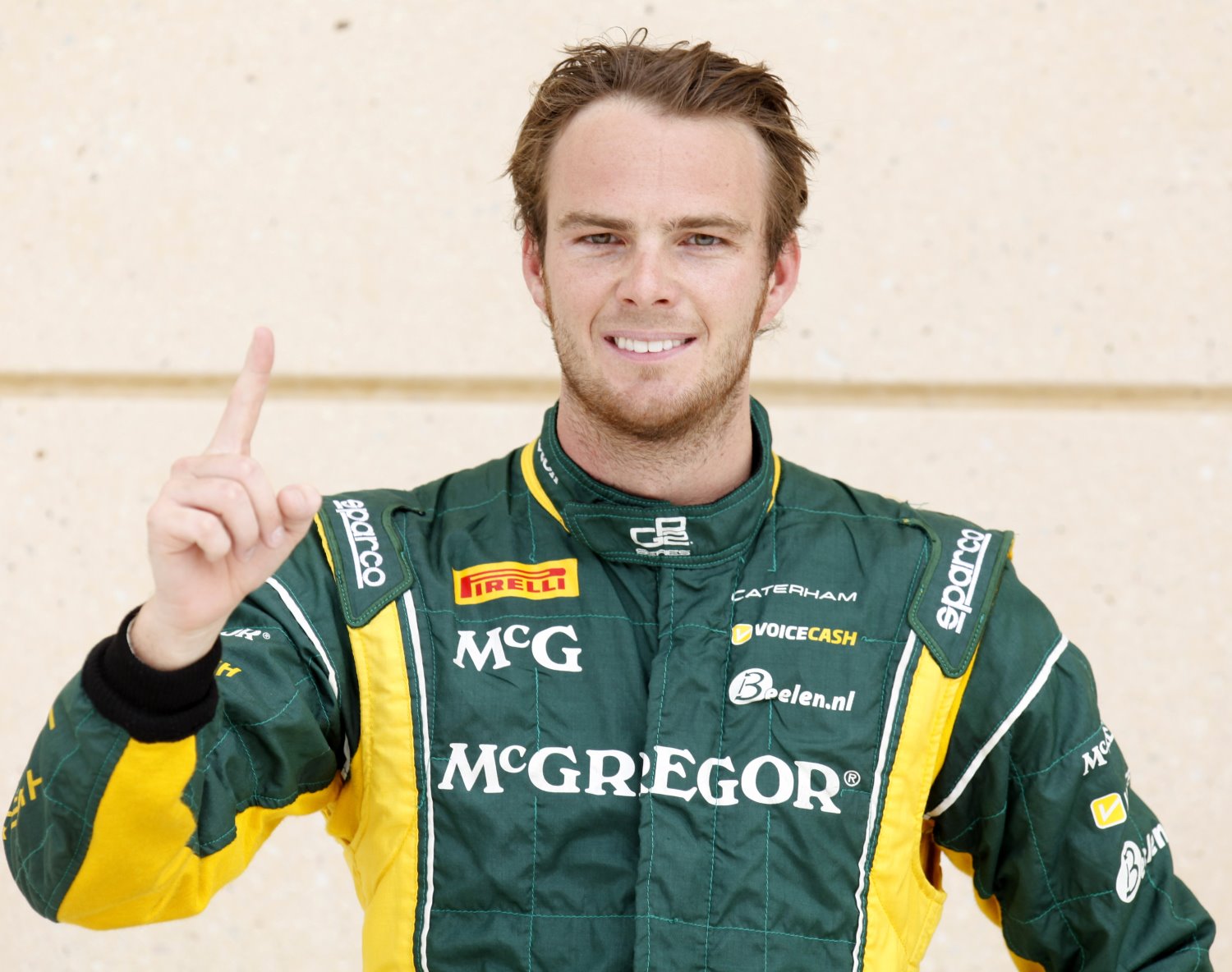 Esteban Gutiérrez was the first driver to take to the track in the session in Sakhir. He set the early pace with a 1:43.213, but Series leader Valsecchi on Prime Pirelli tires claimed P1 after a stellar lap that saw him set the quickest times in sectors 2 and 3. The Italian’s rival Luiz Razia also improved and moved up to P2, two tenths behind Valsecchi.

The first ten minutes saw Felipe Nasr pushing hard, locking up Turn 10 and nearly coming together with Tom Dillmann. Max Chilton attempted to challenge Valsecchi but made a mistake in the second sector on both tries. The DAMS racer went for another quick lap, but hit traffic in the final part of the track and chose to re-enter the pits to switch to Option tires. Leimer moved up to P3 ahead of Rio Haryanto and Dani Clos.

Chilton eventually found a way around Sector 2 and edged Razia out of P2. His teammate Haryanto also found some extra pace to take P3. Mid-session came and van der Garde lying then on P20 found a clear lap. On Option tires, the Dutchman pushed hard and even made a small mistake in the final sector, but that was enough to do the job and take pole in 1:42.451, one tenth quicker than Valsecchi. Leimer also improved and moved up to P3 again.

As the clock ticked down, traffic intensified and Valsecchi was unable to match the Dutchman’s pace. He re-entered the pits one minute before the end of the session, along with Leimer which left van der Garde to celebrate and enjoy his first pole position of the season. Behind the top 3, Carlin’s pair Chilton and Haryanto ended up P5 and P6 respectively, ahead of Razia, Rodolfo Gonzalez, Clos, Marcus Ericsson and Dillmann.

The Feature Race will start at 4pm local time.