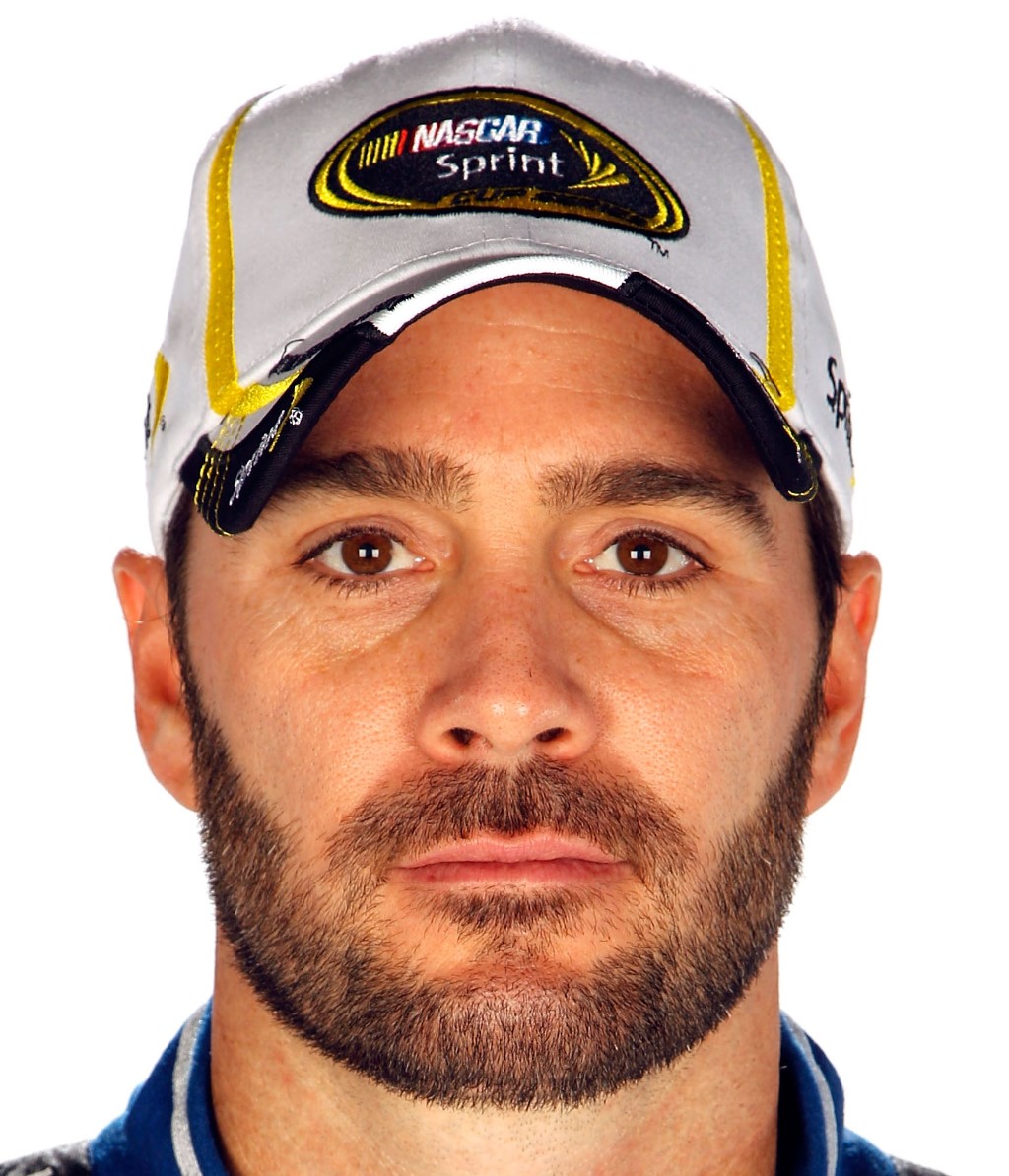 From the year of the NASCAR driver to the year of the quarterback. Last year three drivers from the NASCAR circuit made [the Forbes] list of America's Most Influential Athletes, led by perennial Sprint Cup Series champ #48-Jimmie Johnson. NASCAR hasn't exactly faded. Johnson, whose talent and guy-next-door demeanor endears him to fans, as well as to marketing chiefs of brands like Chevrolet, Quaker State and Lowe's, repeats as America's most influential athlete, based on public opinion polling.

But fellow drivers #88-Dale Earnhardt, Jr. (down from #3 to #7) and #24-Jeff Gordon (off the list this year) didn't keep up, making way for newcomers like Jeremy Lin and Manny Pacquaio, and for the rise of several pro quarterbacks.

This year, six of the 10 most influential athletes are NFL signal callers, with both Manning brothers now in the fold. In second place is Tim Tebow, who shot up from #10 last year after claiming the Denver Broncos' starting job and igniting "Tebowmania" across the country. Chalk it up to the dominance of pro football on television. Not many shows can match the 30 million viewers that the NFL gets for a playoff game, let alone the 100 million or so who tune in for the Super Bowl. Nielsen and E-Poll surveyed over 1,100 adults about dozens of well-known athletes to measure their likeability and whether they're considered "influential," an important quality for marketers. Candidates were limited to pro athletes who are currently active and who score at least 20% "awareness" with the general public. Forbes