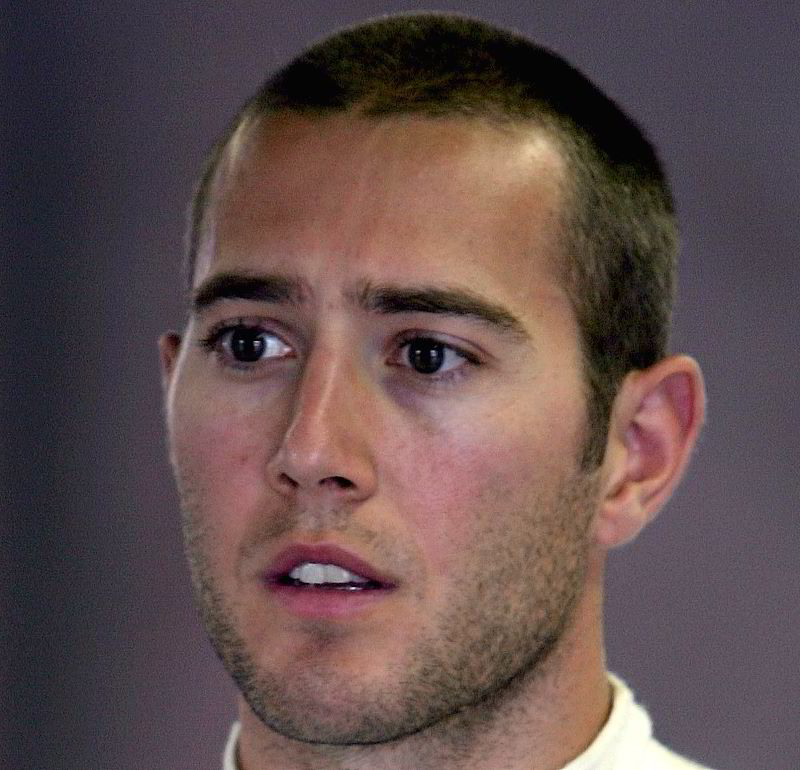 Spirit of Daytona announced today that Michael Valiante will be joining the team's driver line-up in select events for the 2012 Rolex Sports Car Series season. Valiante will be driving the No. 90 Corvette Daytona Prototype along with Richard Westbrook at New Jersey, Detroit, Mid-Ohio and Montreal.

Valiante is a proven winner with experience in the GRAND-AM series.

He drove limited events for Michael Shank Racing in 2010 and 2011, and at the end of 2011 started the MV Motorsports Driver Development program.

"I've had my eye on Valiante for a while now. When we began our search for drivers at the beginning of the season Michael's name always came up," Spirit of Daytona team owner Troy Flis said. "I'm excited that we have an opportunity to work together now and feel confident that Michael will be a great fit with our team and will love racing in our Corvette DP."

"I'm really looking forward to joining Spirit of Daytona for these events. I have had the opportunity to do a little testing with SDR and feel very comfortable with the new Corvette DP and with the team," added Valiante. "They are fresh off a win at Barber and have a lot of momentum. It's a very exciting time to be joining the Spirit of Daytona team and GRAND-AM."

Valiante will join Spirit of Daytona for the May 13 event at New Jersey Motorsports Park and will continue also compete at Belle Isle in Detroit and Mid-Ohio in early June.

Antonio Garcia will re-join the team at Road America and will compete in all but one of the remaining Rolex Series events in 2012.

Valiante will also fill in for Garcia with at the Montreal round on August 18.