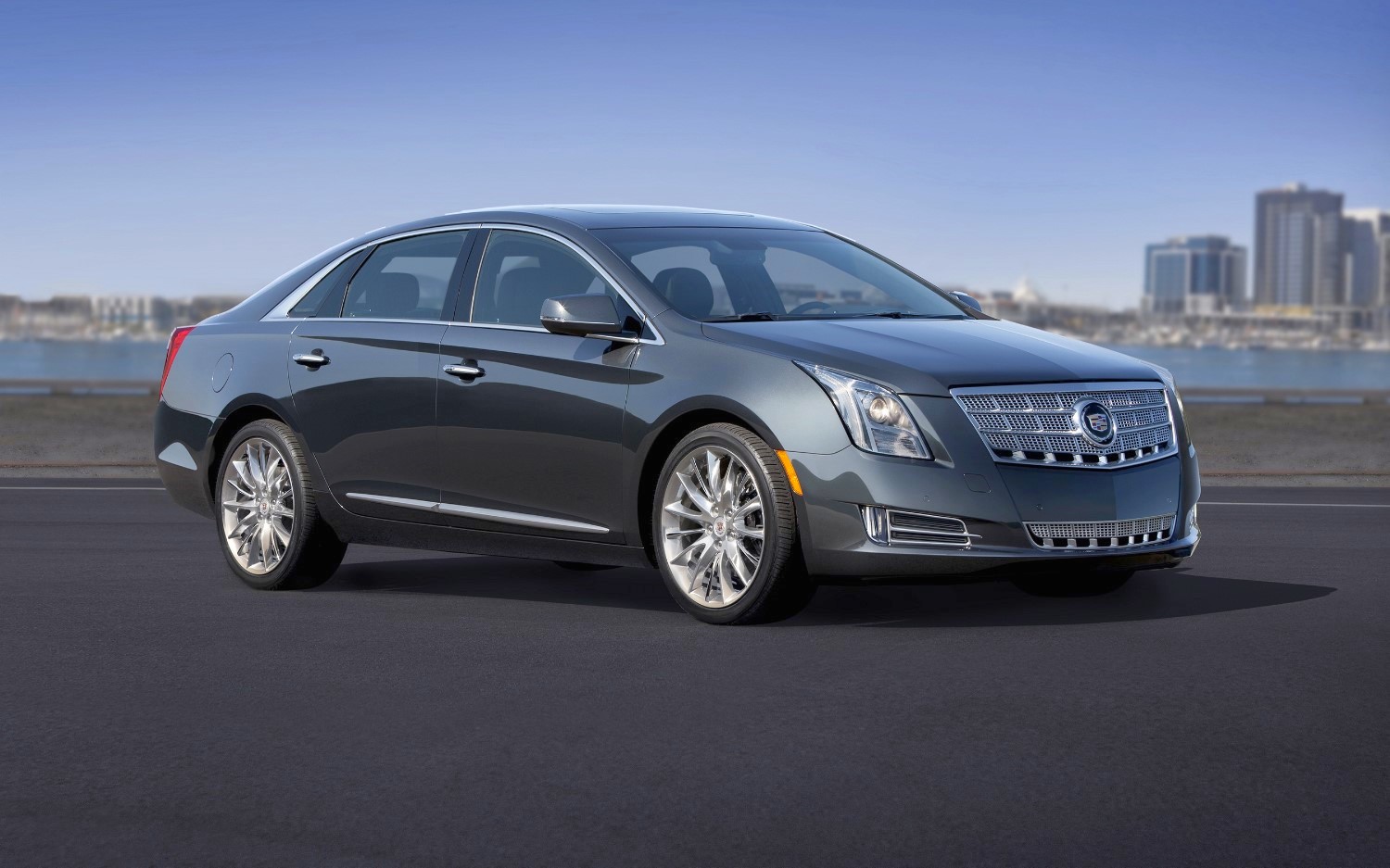 Cadillac announced at this week’s Beijing Auto Show that it will build the all-new XTS luxury sedan in China in conjunction with joint venture partner Shanghai General Motors (SGM). The production expansion for the Chinese market is a major landmark in the brand’s global growth.

The new 2013 Cadillac XTS launches in North America later this spring with production beginning in the coming weeks at the Oshawa, Ontario Assembly Plant. XTS production will begin in China this fall. The XTS is a new approach to the luxury sedan, blending traditional Cadillac spaciousness with advanced technologies, some of which are industry and segment firsts.

“China is the second-largest market for Cadillac, and of course is one of the largest and strongest markets in the world for luxury cars, so it is a core part of our vision as a brand," said Don Butler, Cadillac vice president of marketing. “It is projected that by the end of the decade half of all luxury purchases in the world – all categories, not just cars – will occur in China."

Cadillac’s expansion in China in 2012 is the result of impressive growth for the brand. Since its small-scale debut in China in 2005, Cadillac has steadily earned a solid position. Cadillac sold a record 30,000 vehicles in China in 2011, compared with 17,000 in 2010.

XTS is not the first Cadillac assembled in China. That distinction belongs to the SLS Executive Sedan, an extended-length luxury car exclusive to China that began production in 2006. However, the expansion of XTS production to China marks the biggest step in Cadillac’s growth in the world’s largest automotive market.

All of the brand’s core product lines are sold in China, with the CTS Sedan and Coupe, SRX crossover and Escalade imported from North America. The SRX is Cadillac’s top seller in China. In March Cadillac sales set a monthly record of 2,745, an increase of 35.2% over the same period in 2011.

The average age of a Cadillac buyer in China is 35, signifying the explosive growth of the luxury marketplace and consumer perceptions of Cadillac.

“We’re very encouraged by the positive response Chinese luxury consumers have to Cadillac," said Butler. “Qualities like innovation and entrepreneurship are admired by many luxury consumers in China, which aligns well with Cadillac. The American spirit of Cadillac creates a distinct and compelling position in the luxury marketplace."

Cadillac’s dealer network has grown to 68 locations with projected growth to 120 dealers by the end of 2012. “Our dealers in China are experiencing strong growth, with some of them quickly becoming among the largest and best we have in the world," said Butler.