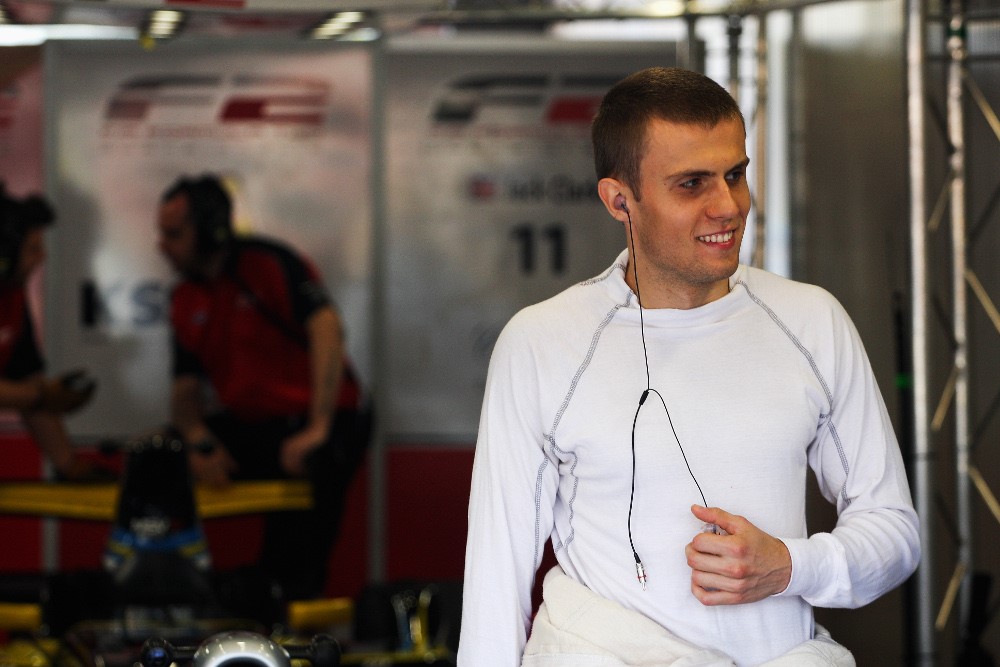 Max Snegirev has confirmed he will contest the remainder of the 2012 FIA Formula Two Championship, beginning with rounds three and four in Portugal next weekend.

The 24-year-old Russian returns to the series after a promising debut last year in which he was a regular top 15 finisher against a very competitive field. After making an impressive start with a points finish in his first race at Silverstone, he continued to show consistent progress with his best weekend coming at the Red Bull Ring in Austria with seventh following a season-best qualifying result of sixth.

His single seater career stretches back to 2007, when he made his debut in Formula Palmer Audi. Two full seasons followed, with Snegirev taking a best finish of sixth at Donington Park. He then moved into the British F3 National Class, where he finished fourth overall despite missing two rounds. In 2010, he competed in the British Formula 3 series as well as the final two rounds of FPA, taking one win and three podiums from seven races.

Snegirev said: “I am pleased to return to Formula Two this year and look forward to driving the updated car. Despite missing the opening rounds, my objective is to build on last year's experience and to consistently be in the top three and challenging for wins."

Formula Two Chief Executive Jonathan Palmer added: “I'm delighted Max is continuing in F2 this year. I’ve followed his career since he started in FPA and he’s made great progress since then, as we saw several times in F2 in 2011. Max is yet to try the new Yokohama tire which will require him playing a bit of catch-up, but I’m sure he’ll continue to improve and regularly threaten the point scorers this season."

The next rounds of the 2012 FIA Formula Two Championship take place at the AutÂ¢dromo Internacional do Algarve on 28/29 April with full coverage, including live TV streaming, on www.formulatwo.com.