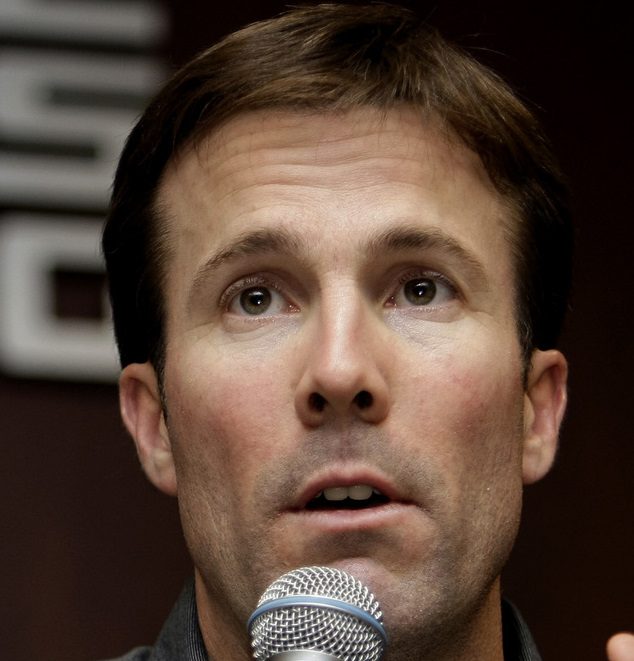 Joe Gibbs Racing plans to sign a long-term extension with Toyota within the next month, ending any speculation it could move to Dodge. "We're working on that," JGR president J.D. Gibbs told ESPN.com on Sunday after Denny Hamlin's victory at Kansas Speedway. "We'll be with Toyota for a long time to come."

Dodge has been looking for a team to anchor its 2013 program since Penske Racing announced earlier this year it would leave the manufacturer for Ford next season. JGR, since its contract with Toyota is up after this season and because the organization has the infrastructure to build its own engines, became a natural target. Gibbs said that is not a consideration. ESPN