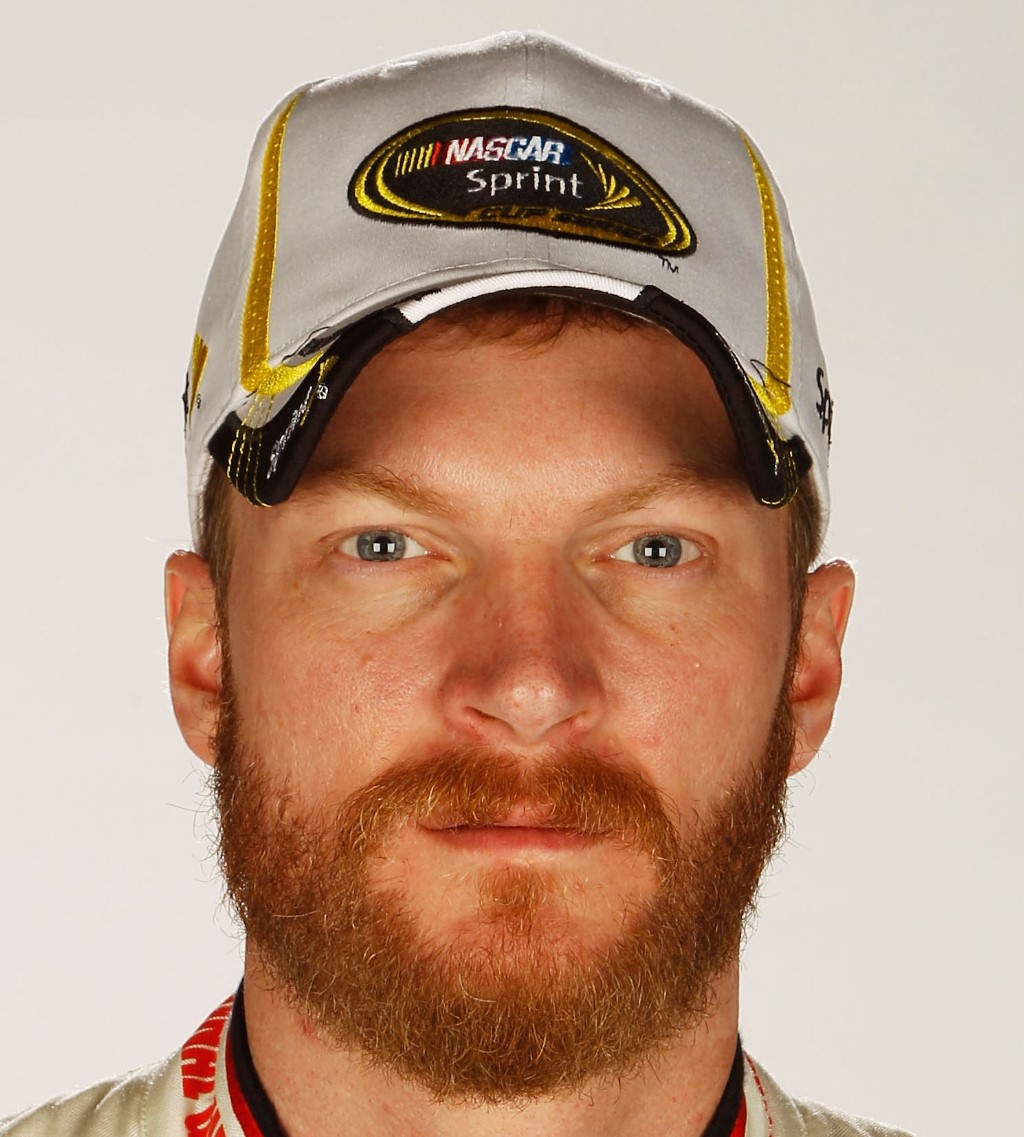 “(Johnson) is a hell of a racecar driver, but I feel like I’m the best," Earnhardt said Friday before Cup practice at Kansas Speedway. “I think that’s the way you have to feel.