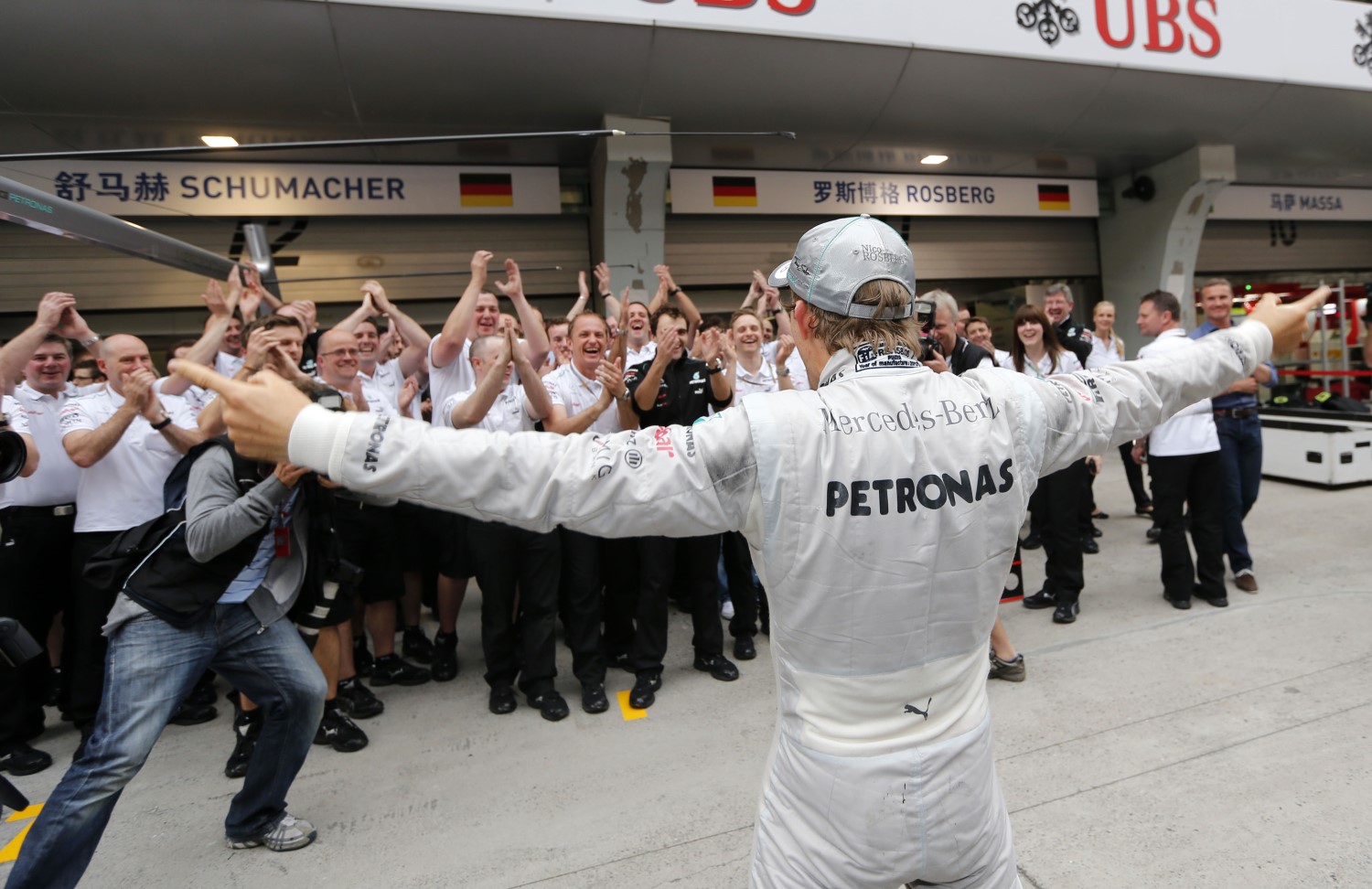 (GMM) Nico Rosberg's F1 breakthrough proves he is ready to fight even for the world championship.

"It surprised not me, but all the others who had doubted him," the Austrian told Auto Bild Motorsport.

"It was about time. I was worried," Berger smiled, "because I have always said I thought Nico was faster than Michael (Schumacher).

"Now he is finally where he has belonged for a long time — in the same league as Vettel, Hamilton, Alonso and Button," he insisted.

"And when the (Mercedes) car is good enough, he is already ready for the world title."

Berger, then as BMW motor sport director, said he was instrumental in 2002 in convincing Sir Frank Williams to give the then 17-year-old Rosberg his first F1 test.

Also welcoming Sunday's breakthrough is Nelson Piquet junior, another son of a world champion who actually went to kindergarten with Rosberg in Monaco.

"It's funny how in F1 things can take so long to happen," the Brazilian told Globo.

"It took him more than six years to get his first victory, which for me is a long time considering how good a driver he is," added Piquet, now in Nascar.