Andy Porterfield, a 55-year member of the Sports Car Club of America, passed away Tuesday evening at the age of 80. He is survived by his wife, Judy, son Tracy, daughter Pamela and his grandchildren. 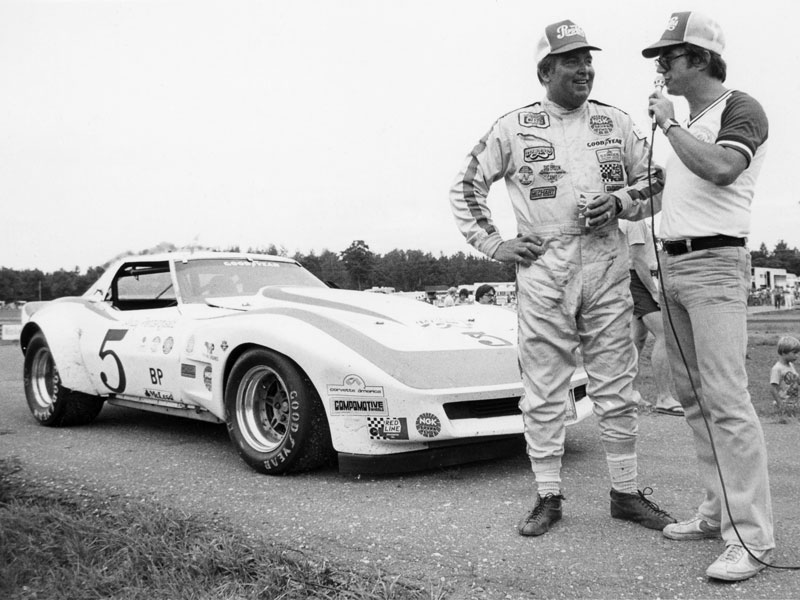 The two-time SCCA National Champion is widely associated with two things – the Porterfield Brakes company that he started (and is still run by the family), and Corvettes.

“Porterfield? Hell, he was racing Corvettes when I started," racing icon George Follmer said in the October 1979 issue of SportsCar, over 30 years ago.

Porterfield was also closely associated with California Sports Car Club (SCCA), who had named the January race weekend at Auto Club Speedway, in Fontana, Calif., the Porterfield Brakes National/Double Regional in honor of his success within and for the Region. He was closely associated with the operations of the Toyota Grand Prix of Long Beach, and served SCCA as a National organization on its Board of Directors as well as SCCA Enterprises’ Board of Directors, of which he was Chairman at the time of his death.

Porterfield was honored with the Woolf Barnato Award, SCCA’s highest honor, in 2009.

Funeral arrangements had not yet been announced at the time of this posting. Cards or messages may be sent to the Porterfield Brakes Shop, 1767 Pacentia Ave, Costa Mesa, CA, 92627.