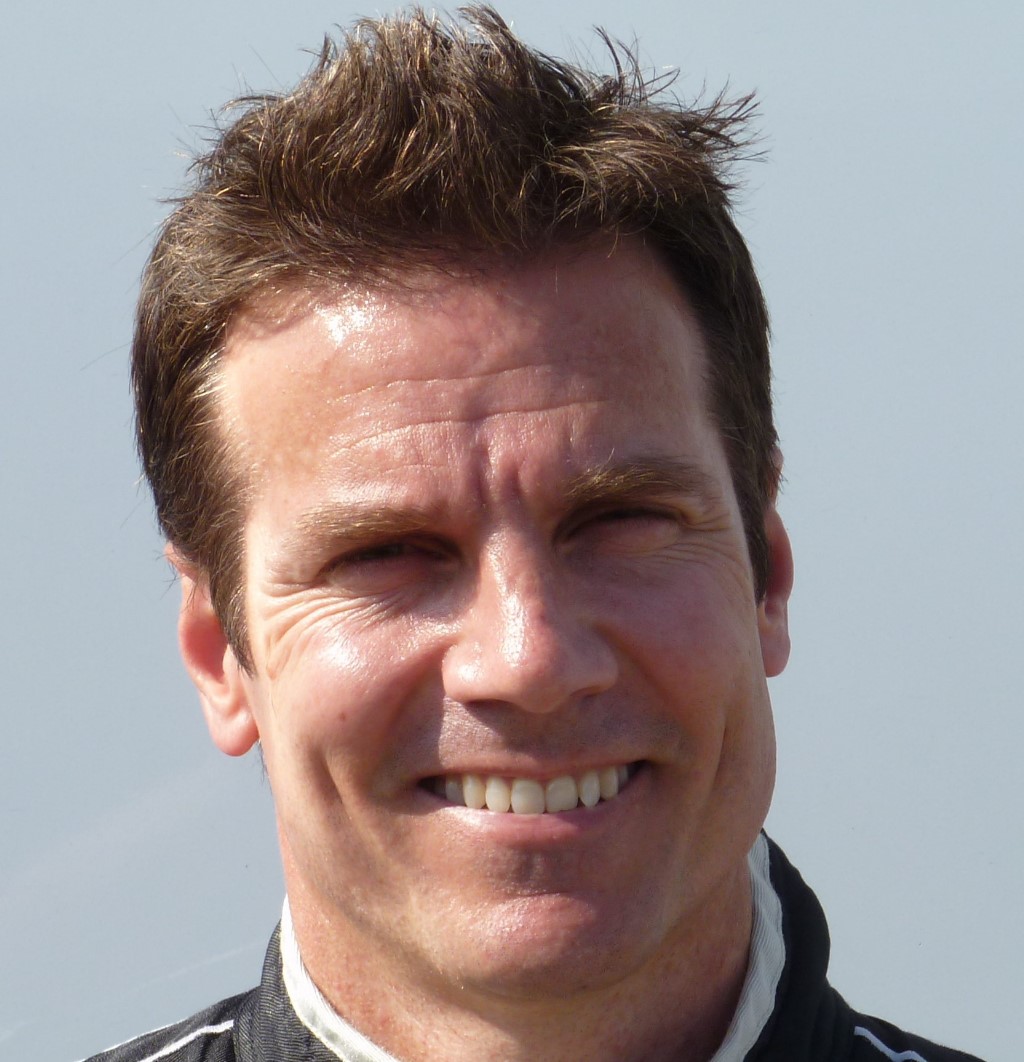 After a year in 2011 campaigning in the GTE class of International sportscars, Johnny Mowlem is joining the current ALMS championship winning Dyson Racing Team.

He will be driving their LOLA B12/66 in selected endurance races in the American Le Mans Series, starting with the Laguna Seca race in May where he will compete in the lead car alongside defending ALMS driver champions; Chris Dyson and Guy Smith.

" We are delighted to have Johnny join our team. He has exactly the right combination of speed and experience to excel with us. We were looking for someone who could support our championship defense and bolster our development efforts as we look to continue our success through 2012 and beyond. Johnny fit the bill perfectly."

Mowlem has already tested for Dyson Racing in preparation for the endurance races that they will compete in during 2012.

" I can't express how happy I am to be back racing in a fantastic LMP1 team and car." said Mowlem, " I have raced for over 10 years in the USA and Dyson Racing have been one of the most successful teams ever during that time. In fact they have been a mainstay of sportscar racing for over the last 25 years and for me to be able to play a small part in their history is a real privilege."

Mowlem has also had his contract renewed by Lotus as their lead factory driver and will undertake testing and race duties for Lotus Racing, including the International GT Open championship in the factory Lotus Italia Evora GTE.

" I must also thank Claudio Berro (Director of Motorsport) and Lotus Racing for allowing me the flexibility to compete in other non-conflicting events outside of my factory contract. He has been very supportive and has had my best interests at heart and I am very grateful."

This week Mowlem will fly to China to attend the Beijing Motor Show press days as an ambassador for Lotus, returning next week to then fly immediately to Portimao, Portugal for the first round of the International GT Open championship, again for Lotus Italy with the factory supported Evora GTE.