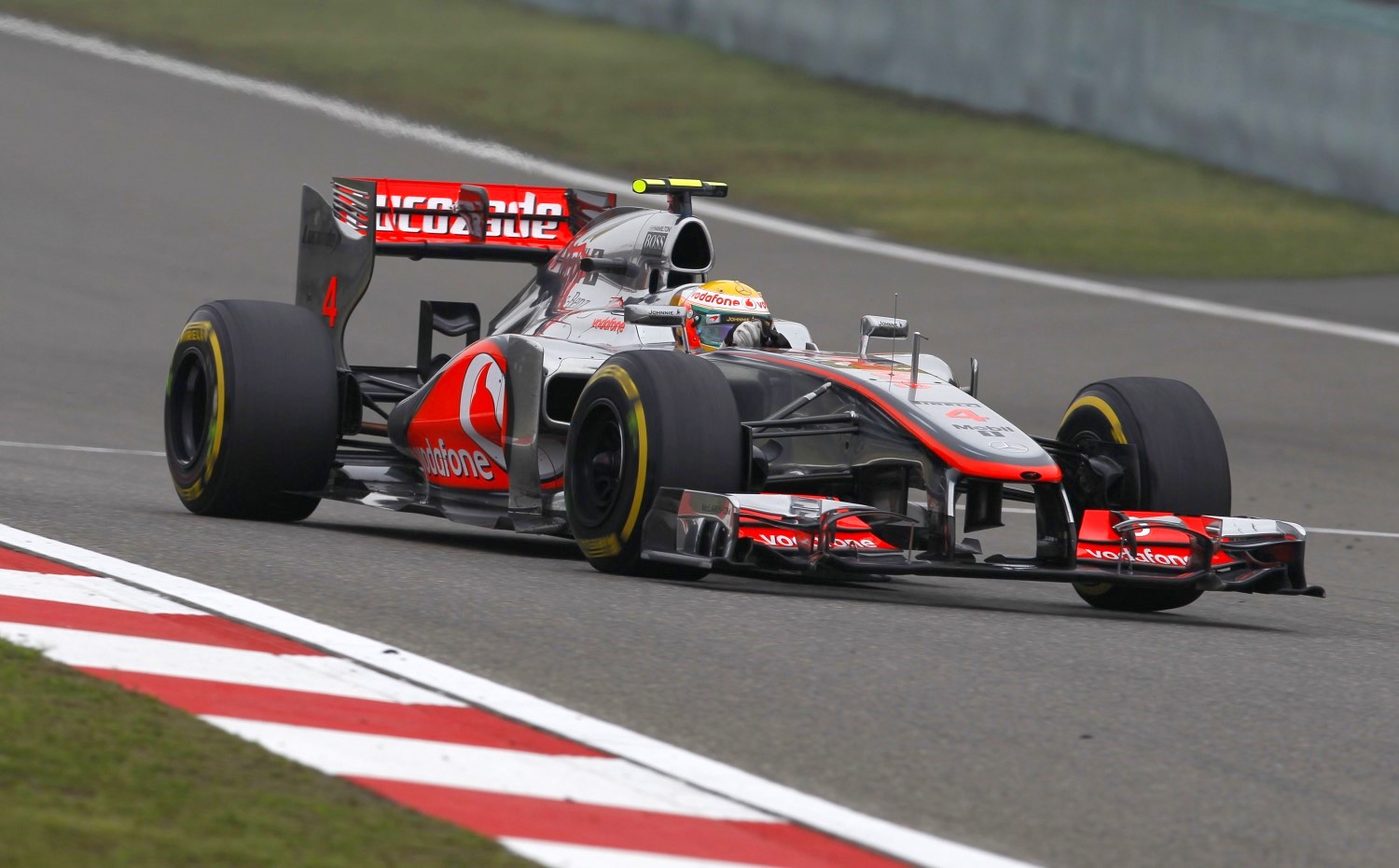 The McLaren driver must serve a five-place grid penalty because of a gearbox change, so he needs to qualify as far up on the grid as possible.

Hamilton's fastest time came during a qualifying simulation on the soft Pirelli rubber late in the session, the 2008 world champion beating his teammate Jenson Button by just over a tenth of a second.