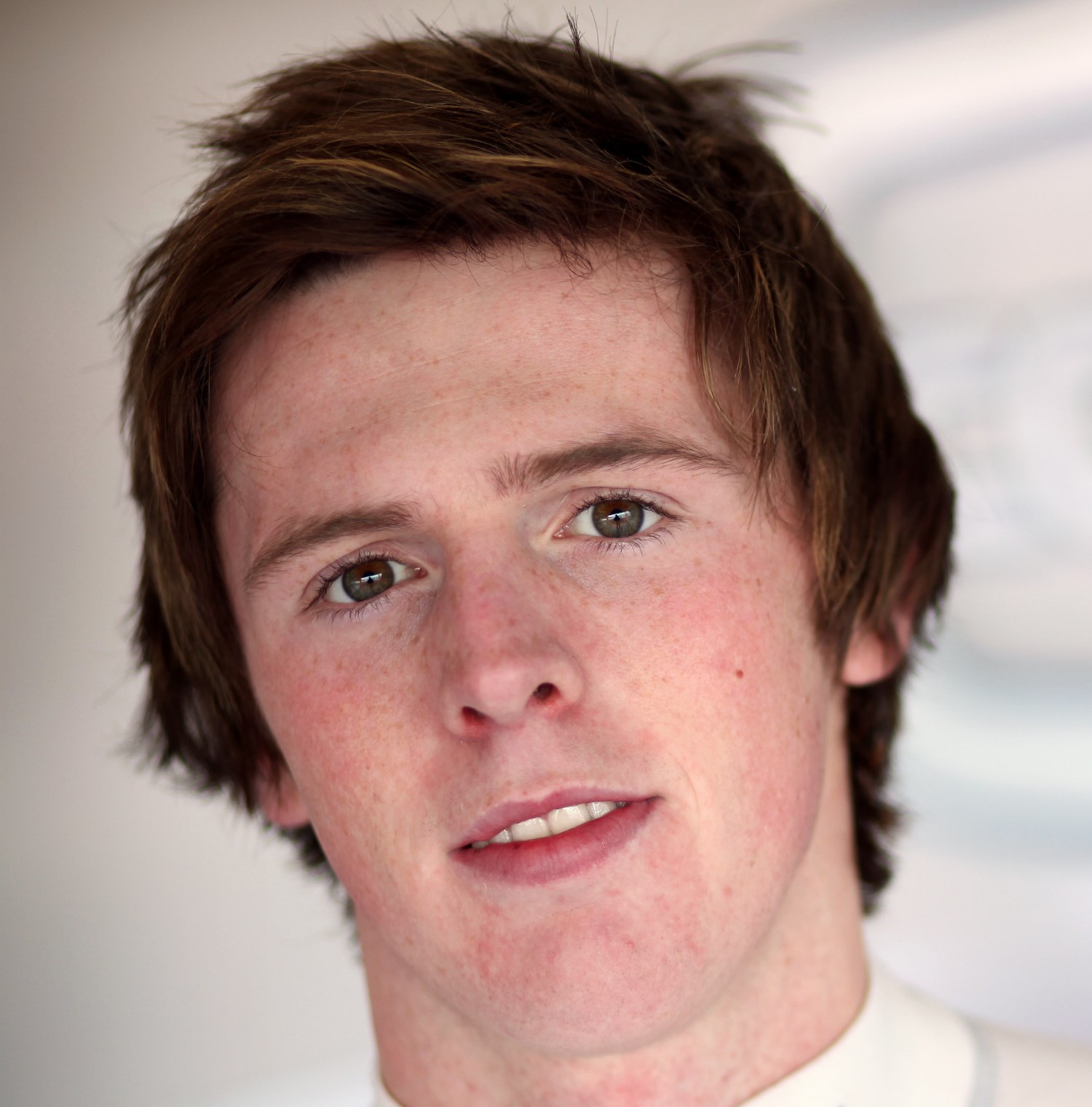 Buller is a previous race winner in British F3 and has claimed 14 F3 podiums in total. The Carlin man also has previous experience in the Formula 1 support paddock, having raced in Formula BMW Europe in 2009. The BRDC Rising Star claimed one podium finish and one pole position that season.

Taking about the GP3 Series, Buller said, “I’ve tested the GP3 car a few times over the winter with Carlin and it’s gone very well. GP3 is now an established series with great racing, plus it has a lot of commercial and sporting benefits for me as I develop my career. Live TV on the new Sky Sports F1 channel will be good for my sponsors and the opportunity to show the F1 teams what I can do again is a major plus point for me as a driver.

“I know most of the tracks from Formula BMW, but I am going to gain even more experience of competing on a number of Formula 1 circuits, which will help me as I move forwards in my career."

Trevor Carlin added, “Will has made a great impression on the team in pre-season testing. He has made a big step forwards in the car as demonstrated by his pace at Silverstone this week. Together with Alex and Antonio, Will creates an extremely strong team for us in GP3 which I believe has the potential to challenge for the title.