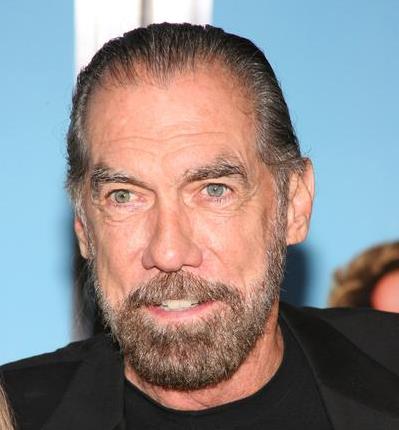 John Paul DeJoria, the internationally known co-founder of John Paul Mitchell Systems and a key investor in the high-end tequila company, Patron Spirits, has become an investor in the Circuit of The Americas.

DeJoria’s involvement in CoTA is testament to the strong commitment the project has received from global business and philanthropic leaders. As a resident of Austin, Texas, and avid motorsports fan, DeJoria’s interest in the facility focused on sports, entertainment, business development and recreational activities began when the project was first announced and the promise of bringing Formula One racing back to the United States became tangible.

“My wife, Eloise, and I attended our first Formula One Grand Prix in 1995 with our good friend, the entertainer Cher," said DeJoria. “We were in Monaco and Michael Schumacher won that year. I will never forget that experience, and I’ve been in love with Formula 1 ever since. When I learned about the chance to bring F1 to Texas through a facility like Circuit of The Americas, I couldn’t wait to be involved."