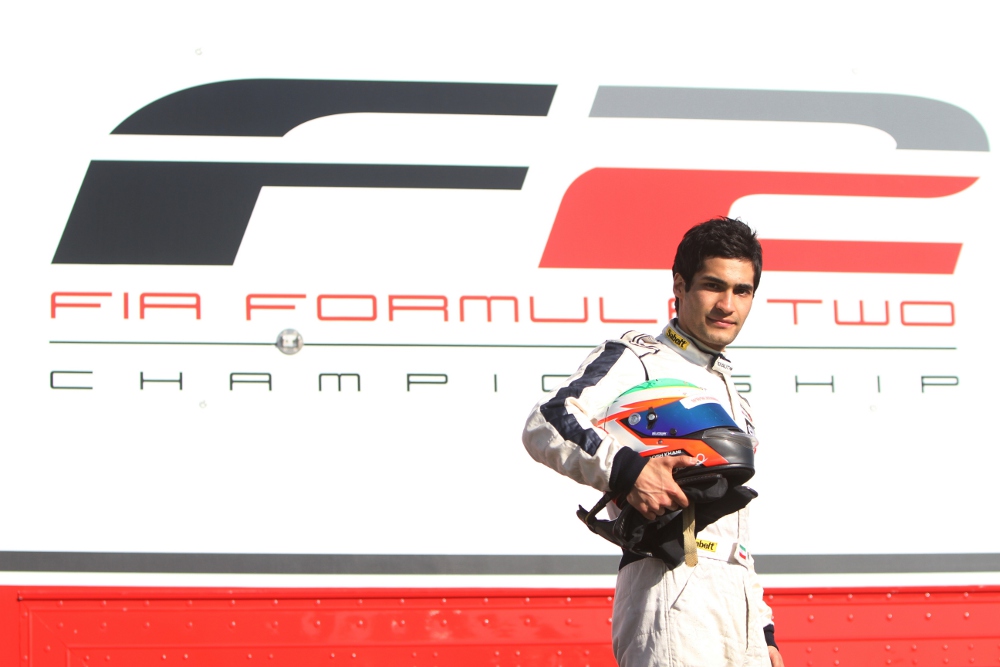 Kourosh Khani will make his debut in the 2012 FIA Formula Two Championship this weekend at Silverstone (14-15 April), becoming the series’ first Iranian driver.

The 22-year-old steps up to the series from the Formula Renault BARC Championship where he finished fourth last year having secured a maiden win together with a further three podiums.

Last month Khani experienced his first taste of the 500bhp Williams designed F2 car during pre-season testing at Silverstone where he ended the day an encouraging seventh quickest against 18 drivers – a pace he is confident he can maintain this weekend: “I’m very happy and excited to be competing in Formula Two," said Khani. “I have been waiting for this opportunity for a long time, and I’m absolutely delighted that I will be out on track this weekend after a strong outing in testing.

“Silverstone is the first track that I raced on in the UK. It’s very fast and flowing and it will be brilliant to be racing there as I make the next step in my career. I’m going to go out there, do more and try to learn as much as possible about the car."

Jonathan Palmer, Formula Two Chief Executive, added: “I’m delighted Kourosh has joined F2. I watched him at our Silverstone F2 test and was very impressed with just how quickly he got on the pace, especially for someone straight out of BARC Renault. I have always felt drivers are able to graduate far faster than convention might suggest and I am sure Kourosh will prove that moving straight to F2 from BARC Renault is a logical, sensible and very cost effective step."