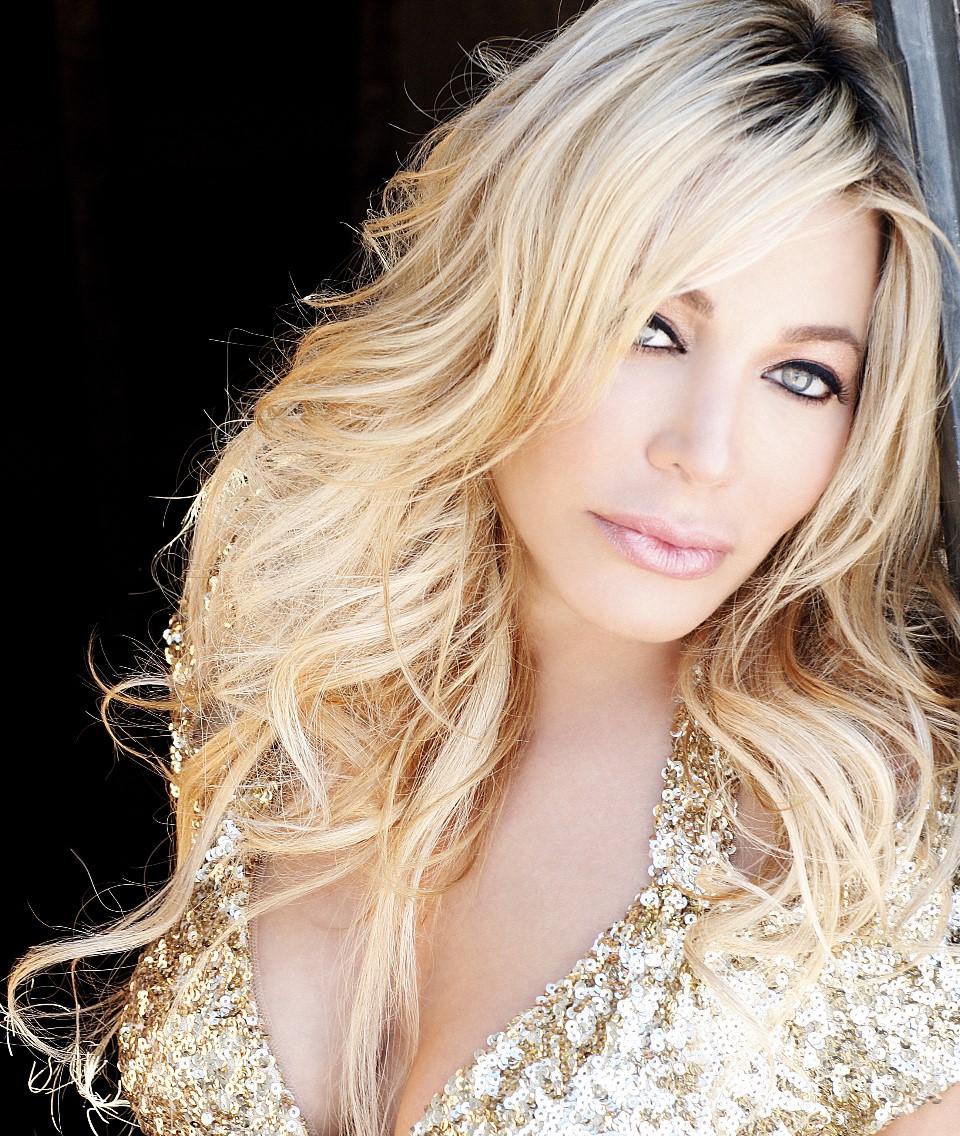 Multi-platinum recording artist Taylor Dayne will sing the National Anthem prior to the start of the Sunday, April 15 IZOD IndyCar Series race at the 38th Annual Toyota Grand Prix of Long Beach.

Signed to Arista Records in 1987, Dayne’s first song to crack the top ten – “Tell It To My Heart" – was a worldwide smash hit and reached number one on the music charts, leading to worldwide fame. The New York-born artist’s three albums for Arista Records – “Tell It To My Heart," “Can’t Fight Fate" and “Soul Dancing" – produced 12 of her 17 Top-20 singles, among them the chart-topping “Love Will Lead You Back" and “Prove Your Love To Me."

After a break to raise her two children, Dayne returned in 2008 with the very successful album “Satisfied," penning songs with multi-platinum songwriters and producing the #1 hit single “Beautiful."

Dayne’s recording career has resulted in more than 75 million albums and singles sold worldwide, as well as three Grammy nominations.

The multi-talented Dayne has performed on Broadway in 2001 in Elton John's’ “Aida" and she has also had roles in independent films such as Fool’s Paradise, Stag and Jesus the Driver, as well as the Warren Beatty-produced 1994 remake of Love Affair.