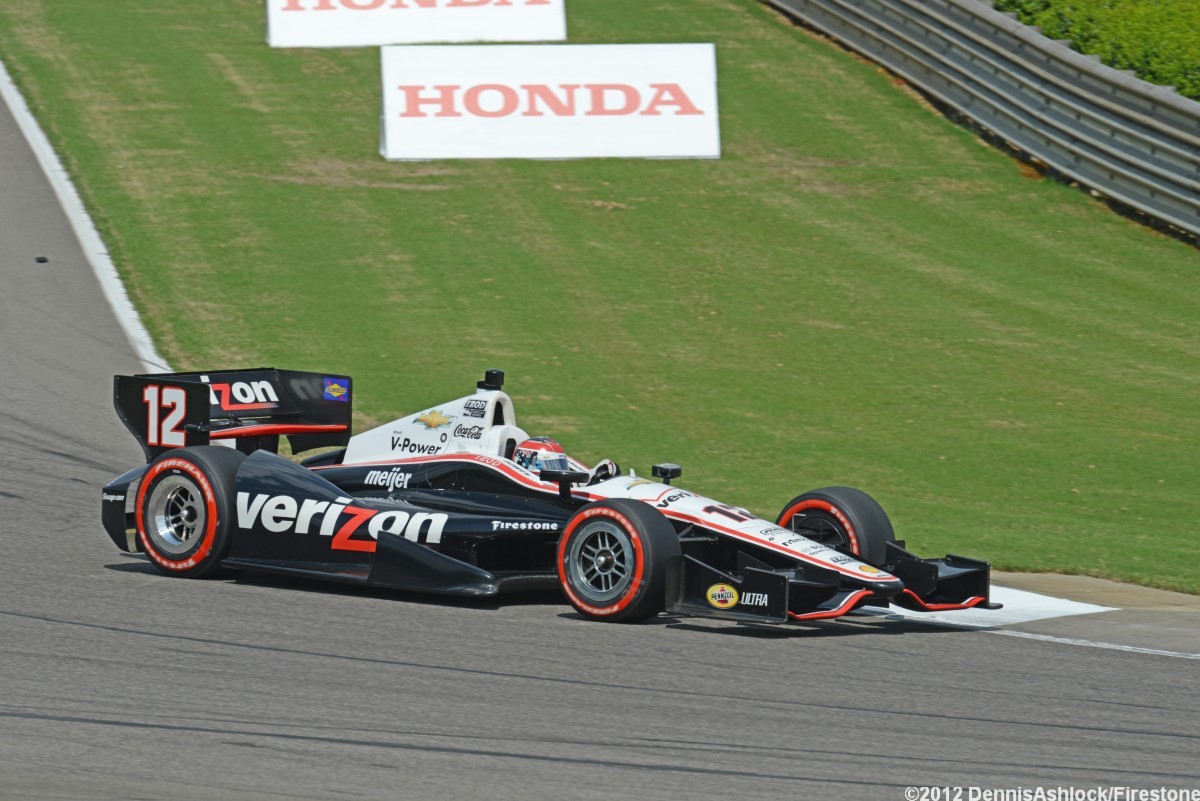 Midway through Sunday’s Izod IndyCar Series race at Barber Motorsports Park, crew chief Tim Cindric called driver Will Power to the pits. At the time, Power was fifth. He wasn’t low on fuel and his tires weren’t shot, so the call was firmly strategic. Power eventually found himself leading and winning the race, a consequence of Cindric’s clever and timely decision.

These days, “clever" and “timely" are buzz words for Roger Penske’s IndyCar team, which helped orchestrate the reintroduction of Chevrolet to the series with unforeseen success. Wins in the first two races have Team Penske ahead of its rivals while helping Chevy make amends for an uncomfortable series exit six years ago.

“The saying actually should be ‘What’s good for IndyCar is good for Penske,’ " said Cindric, also team president. “We will only be successful if the series is successful, and so far this change has been good for everyone."

When Honda, which in previous years had teamed with Penske’s Ilmor Engineering to supply the IndyCar Series with engines, chose to go in-house to develop and build the new turbocharged V-6 engines, Penske approached General Motors executives Tom Stephens and Mark Reuss about teaming with Ilmor to bring Chevy back to IndyCar. racing.

The result was an engine that appeared to be stout, although the Chevy and Ilmor engineers weren’t certain until the first practice before the March 25 opener in St. Petersburg, Fla.

They did fine. Penske’s Helio Castroneves raced from seventh to victory, signaling an early edge to Penske and Chevy. On Sunday in Birmingham, Ala., Power backed that up.

“Until you get on the track and face everyone, you can’t tell where you’re at," said Jim Campbell, GM’s vice president of performance vehicles and motor sports. “After the first two races, we’re excited about where we’re at."

Before Castroneves’ win at St. Petersburg, Chevrolet hadn’t won an IndyCar race since Sam Hornish Jr. drove a Penske car to Victory Circle at California Speedway in September 2003. Chevy left the series in 2005 after failing to win a race for two seasons.

Beyond the success of the new Chevy are Penske’s other ventures related to IndyCar racing. His Detroit Belle Isle Grand Prix, dormant since 2008, will resume this season with Chevrolet as the title sponsor. Last week, Castroneves helped announce plans for a street race in Houston’s Reliant Park in 2013 that will be title-sponsored by Shell, the primary sponsor on Castroneves’ car.

Chevy and Honda have been close in the first two races — Honda-backed Scott Dixon is second in the driver standings after two second-place finishes, and Honda had three of the top five Sunday — but Penske’s Chevys have been just a tick faster.

Power showed that Sunday, doing so in an entertaining race on a track once thought to be adverse to action.

“I think the key to having a good series is having a lot of passing and action," Power said. “We’re there to put on a show, and that’s what we’ve been doing. We have a new product that’s going well, and we need to keep it going in that direction."

While the look of the new Dallara chassis bothers some fans, the true test — its performance — is the surprise of the season. The cars sound better and race better, and — thanks to new tire compounds from Firestone that degrade more rapidly — strategy has returned to IndyCar’s road and street races.

“The one thing that was loud and clear at Barber was the architecture of the cars and the work that Firestone has done has developed a much better show," Cindric said. “Everything makes more sense. There is strategy and passing and unpredictability. … In the best times of IndyCar road and street racing, that’s what we had. Barber showed that you don’t really have to have all different cars and engines. You just have to have the right formula."

It never hurts, though, to bring fresh players to the game.

For the six seasons while it was the sole engine supplier, Honda lobbied for competition. After the government bailout resuscitated GM, its leaders chose to take a risk and return to a form of racing that itself has been struggling.

“Someone made the commitment that they would invest in the brand," Penske said. “There’s no question that they’ve not only committed to (IndyCar) from an engine perspective, they’re going to be active in participating in the race in Detroit. The nice thing is from top to bottom within General Motors in North America, motor sports has support."

Perhaps another adage has been turned sideways: It’s not always true that what’s good for motor sports is good for Detroit. Sometimes it’s the other way around. USA Today