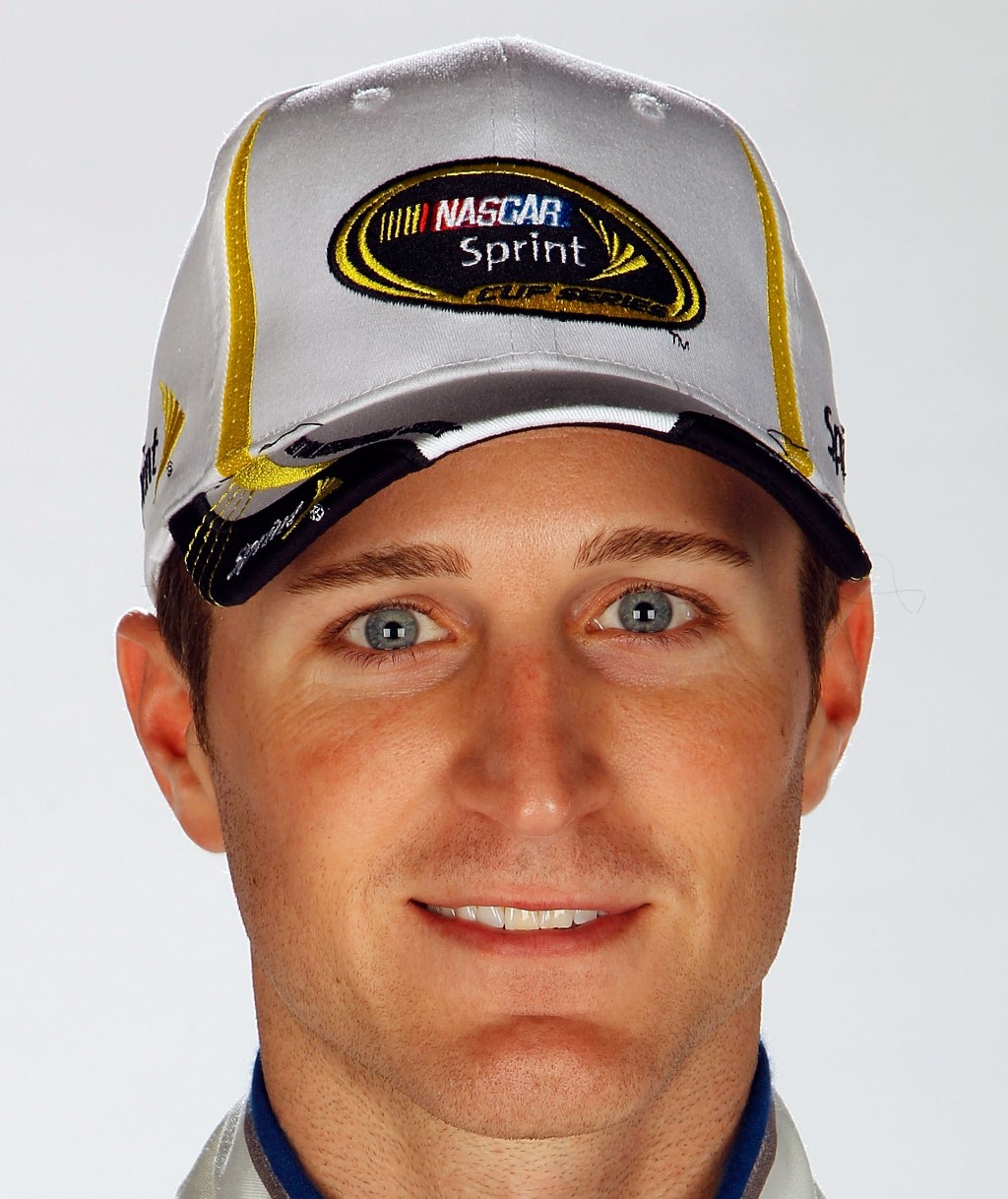 Kasey Kahne, who drives the No. 5 NASCAR Sprint Cup Series Chevrolet for Hendrick Motorsports, joined host Steve Byrnes on the set of NASCAR Race Hub for the first time in his career today.

The occasion – to announce that Kahne is set to pilot the No. 4 Turner Motorsports, Rockwell Tools-sponsored entry in the upcoming NASCAR Camping World Truck Series race at Rockingham (N.C.) Speedway on Sunday, April 15, a race that can be seen live on SPEED starting with NCWTS Setup at 12:30 p.m. ET.

He spoke with NASCAR Race Hub host Steve Byrnes, and here are highlights from the interview, starting with quotes from his announcement.

Byrnes: Tell us about that No. 4 truck…

Kahne: I’m excited to have Rockwell Tools be part of the Truck race at Rockingham. We’re going to run that, which is the Sunday (April 15) after Texas. Turner Motorsports, they have great trucks and have a lot of good people there. I’m excited to be on their team and be a part of it. Rockingham is a great track for me; I’ve run really well there in the past in both series that I’ve raced in, especially that final Cup race there.

Byrnes: You’re coming back to the Rock, where the Cup Series left there years ago, and that’s exciting. Is this a one race deal?

Kahne: (Steve Turner; team owner) is open to doing more races. But as of right now, it’s one race with Turner and Rockwell Tools. I’m racing the Great Clips car on Friday night (April 13) in Texas, the Farmers Insurance Car (April 14) on Saturday night in Texas, then fly to The Rock.

Excerpts from the conversation

Byrnes: Do you feel like that No. 5 car has had speed, but no luck… where do you guys think you are right now?

Kahne: I haven’t really gotten down too much because it feels like we’ve been really fast. We’ve been great in practices and none of that stuff really means anything at the end of the day, but I know we’re at speed. Some things have happened in the races, and we haven’t had the finishes that we would like, but we’re right there and I think we’ve had some really fast cars… Everybody has been great and I think if we just stay after it, we’ll be in the mix.

Byrnes: Our huge research department came up with a nugget, this is great, in 2009 when Mark Martin was driving the five car, at this point in the season he was 31st (but) he finished second.

Kahne: (I was told), not too long ago, when Mark (Martin) started there that his first few races were a struggle as well, and then they turned it up. I remember how strong they were during the summer, especially late in the season in those final 10 races; they did a really good job. I don’t feel too bad because of how fast we have been and I think everything is there. I still have (crew chief) Kenny Francis and Hendrick Motorsports is strong. We have a lot to pull from.

Byrnes: Are you putting too much pressure on yourself?

Kahne: All of the offseason and last year, I was looking forward to driving the car. When I got there, I knew I was going to have great equipment and everything was going to be right there. It is up to us to get the results. So when we first started out, I felt like I needed to be really aggressive and run up front every race. I made that mistake at Phoenix when we had a great car. I made a mistake and crashed out. Since then, I’ve definitely calmed down and being smart about knowing what part of the race it was, how early in the race it was and things still happen. I think some of that is bad luck and it is a part of racing.