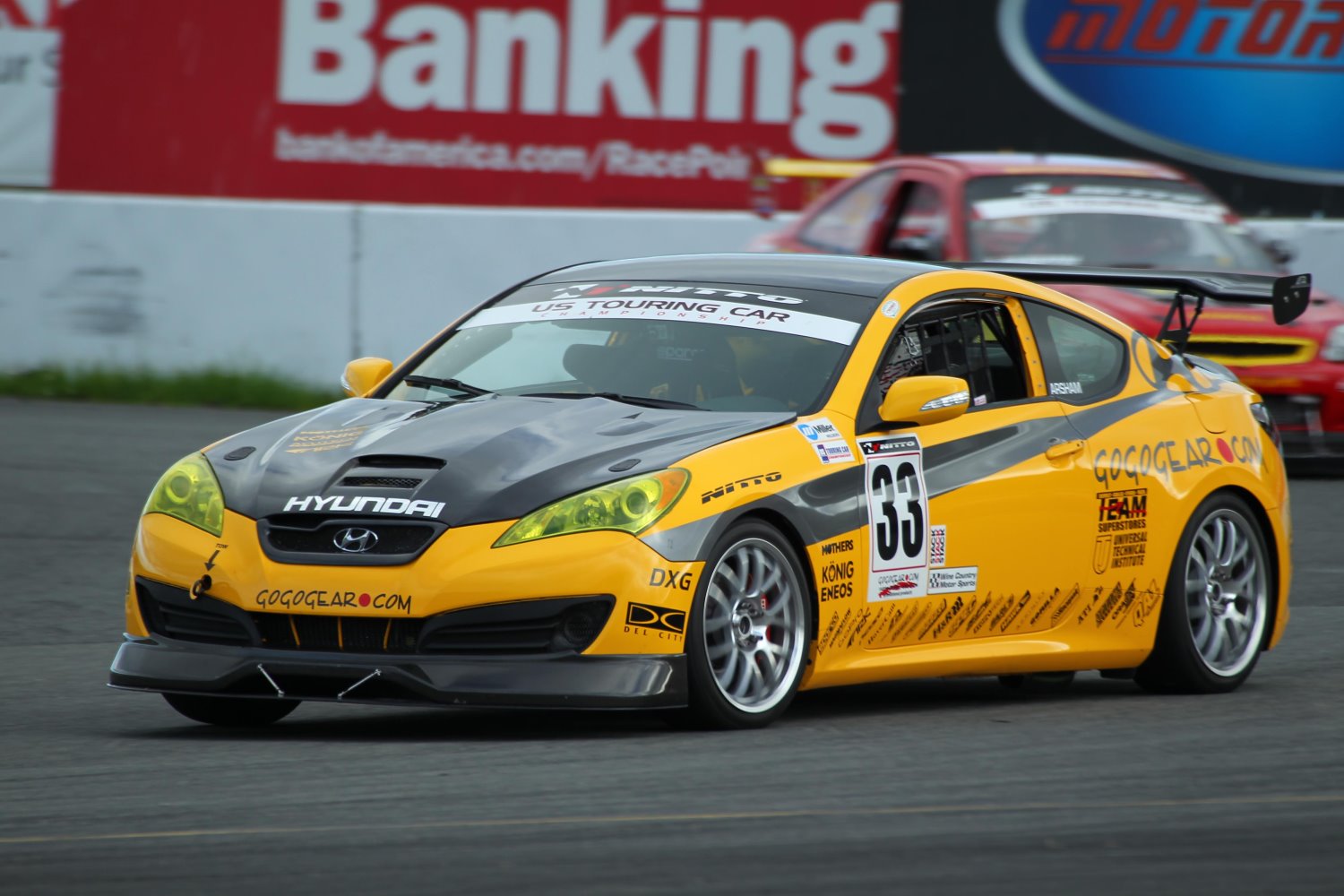 Napa, CA — In September 2012, the FIA World Touring Car Championship (WTCC) will make history by having its first race ever in the United States at Infineon Raceway in Sonoma, California. Racing alongside their bigger bother will be the Nitto Tires United States Touring Car Championship (USTCC). The American touring car teams and drivers will be the opening act for the international teams and drivers when they take the stage on September 21-23, 2012.

Last year the WTCC officials decided that the World Championship needed to have a race in the United States. "The US market is very important for car manufacturers and this is why we are seriously taking into consideration the idea to hold a WTCC event here," said Marcello Lotti, WTCC Promoter. The WTCC is having great success recently with many manufacturers providing support including Chevrolet, Ford, Seat, BMW and Honda.

In the United States, the USTCC is also doing well and enjoying great support from manufacturers such as Mazda, Kia, Honda and Mini as well as many supporting partners such as Advanced Clutch Technology, Go Pro Camera, Specialty Products Company, Ironclad Gloves and DXG Technology.

“The USTCC drivers are very excited to share the stage with the best touring car drivers in the world. Our drivers consider themselves to be some of the best touring car drivers in the United States and to be able to learn from the best in the world is something that they are relishing," said Ali Arsham, USTCC Director.
The USTCC teams are very excited as they begin their season on the same day as the WTCC teams on the other side of the world on March 10-11, 2012.

The USTCC is a professional road racing series comprising of late model sport compact sedans such as BMW 3 series, Mazdaspeed 3, Hyundai Genesis Coupe, Honda Civic, Volvo C30 and others. The cars use slightly modified engines and highly modified suspensions with aerodynamic ground effects and sticky Nitto race tires. Most of the races can be seen exclusively on Final Drive TV (www.finaldrive.net).