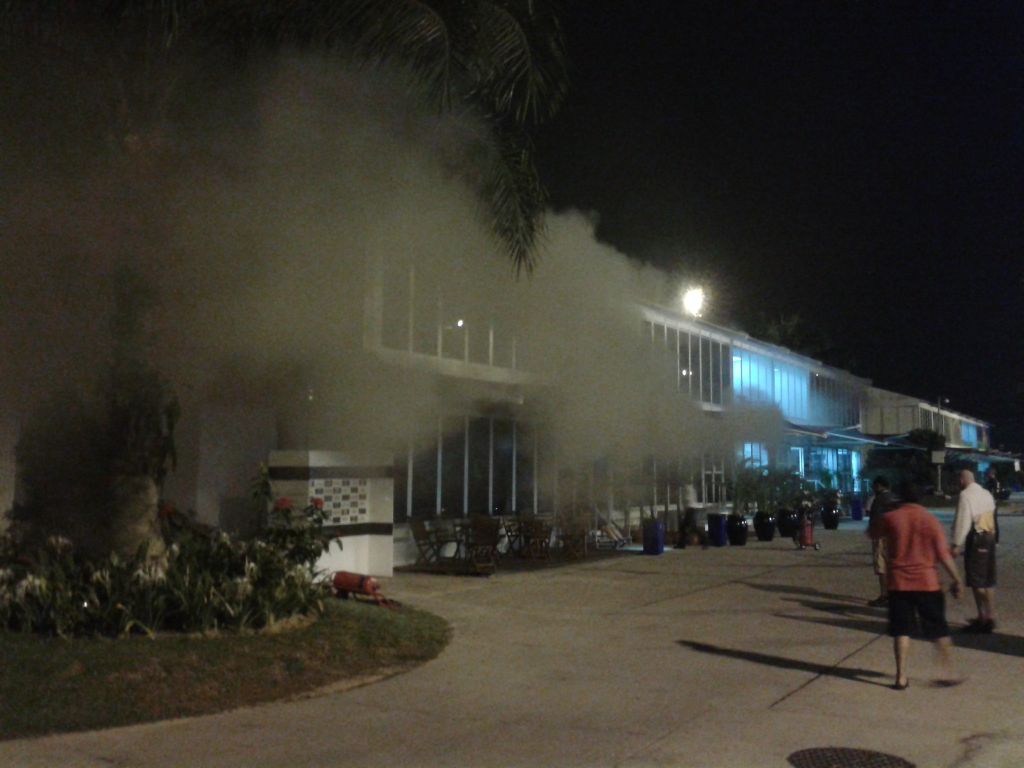 (GMM) The drama at Sepang continued even through the night, as the hospitality building occupied by the Lotus team burned down.

No one was injured in the blaze, which was caused by a faulty fridge.

"The firemen arrived soon and put everything under control. Our hospitality was only invaded by smoke," Ferrari revealed on Twitter.