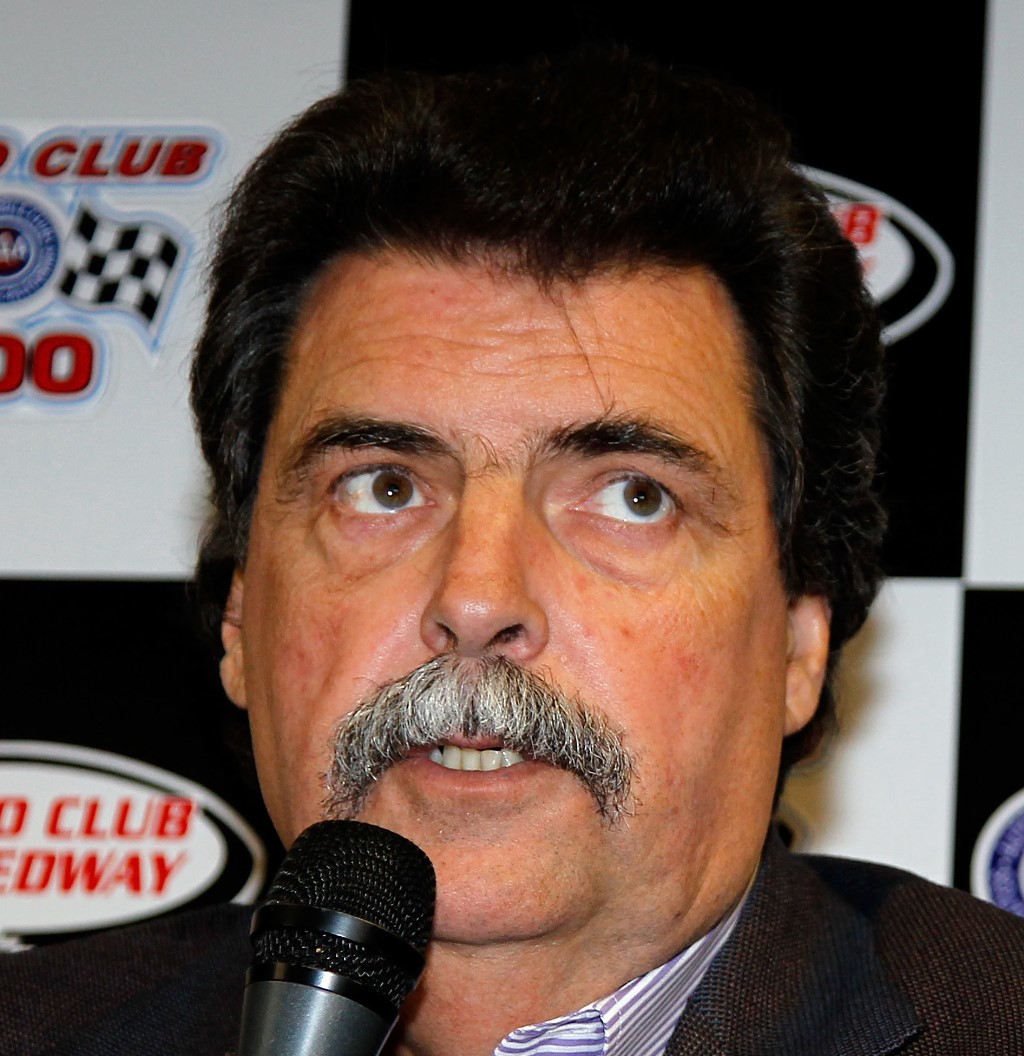 NASCAR president Mike Helton said he believes in the sport's rules inspectors and the overall appeals process, despite the decision Tuesday that overturned most of the penalties imposed on Jimmie Johnson's #48 Chevy from a body-alignment issue at Daytona last month. "We think the decision made this week supports the inspection process with the elements of the penalty that were upheld," Helton said Friday at Auto Club Speedway.

"It indicates they did their job correctly." NASCAR originally penalized the #48 team 25 points and suspended both crew chief Chad Knaus and car chief Ron Malec for six races, along with fining Knaus $100,000. Before the car went on the track at Daytona, inspectors said the C-posts (on each side of the rear window) were not within the tolerances of the rule book, but the car was not measured on the templates.

Both Knaus and Malec were allowed to continue working races while the penalty was appealed by Hendrick Motorsports. A three-man appeals panel held up the penalties two weeks ago, but most of the penalties were rescinded Tuesday by chief appellate officer John Middlebrook, a former GM executive who has the final say in the appeals process. The points and the suspensions were eliminated by Middlebrook, but the fine was upheld. Helton said the fact that the fine was upheld proves that NASCAR inspectors discovered a violation.

"Elements of the penalty were upheld based on parts of the car that did not conform to the rules," Helton said. "The debate was how we reacted to it. That's as much a bureaucratic decision as it is a competition decision."

Middlebrook has not spoken publicly about his reasons for greatly reducing the penalty. The surprising decision by Middlebrook has caused some people to wonder if changes are needed in the inspection or appeals process, but Helton said NASCAR has no plans to do so. ESPN