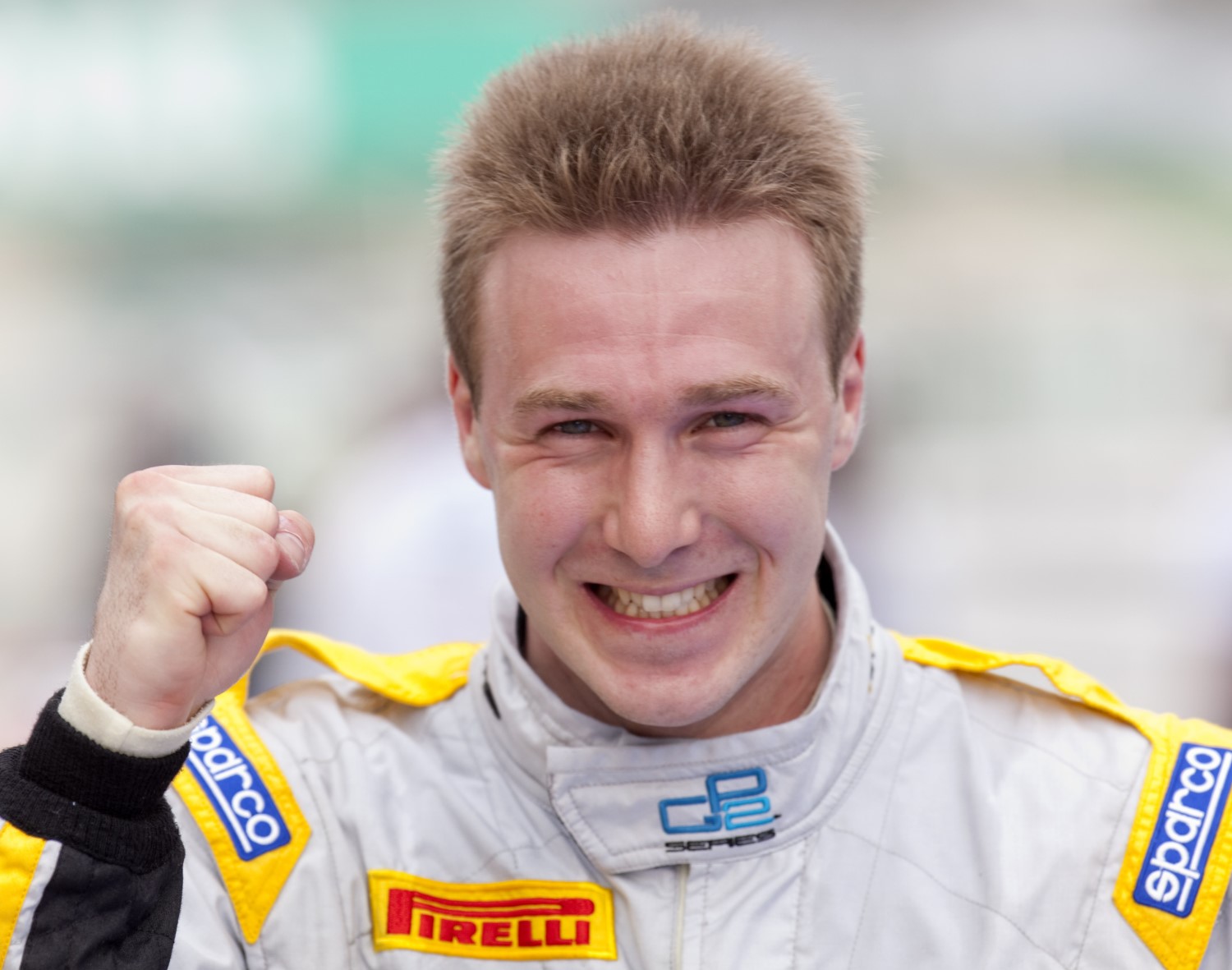 Davide Valsecchi set the quickest laptime early in today’s qualifying session with a 1:45.494 on his third lap and was never bettered although his rivals came mighty close with the top five drivers finishing within the same tenth of a second. Luiz Razia and Max Chilton completed the top three.

The first qualifying of the 2012 season kicked off with Esteban Gutiérrez taking to the track first and setting the early pace, but his laptime was improved by one hundredth by Johnny Cecotto. Valsecchi claimed P1 and provisional pole in the first third of the session dipping under 1m46. His teammate Felipe Nasr moved up to P2, but only temporarily as a flying Fabio Leimer clocked a laptime good enough to edge out the Brazilian and close in on Valsecchi, a mere 0.09s slower than the Italian.

A yellow flag was given after Rodolfo Gonzalez went a bit too wide and when the track cleared, Chilton was free to push hard and slipped into P2, 0.06s away from Valsecchi’s best time. As most of the drivers re-entered the pits for some fresh rubbers, Stefano Coletti took advantage of a clear track to move up to P3.

The final ten minutes saw an intense battle for pole and it was Razia who was fastest in Sectors 2 and 3 and shot to P2 a shy 0.6s behind Valsecchi. The Italian, Razia, Chilton, Coletti and Leimer finished within the same tenth whilst the top nineteen drivers were covered by 0.9s. James Calado, Jolyon Palmer, Giedo van der Garde, Fabio Onidi and Nasr rounded up the top ten.

A question mark remains though regarding the tire strategy that the drivers have opted for. Tomorrow’s race will be long and preserving the rubbers will be key. One thing is for certain: Valsecchi will have to fight with all his might to keep his hungry rivals at bay.