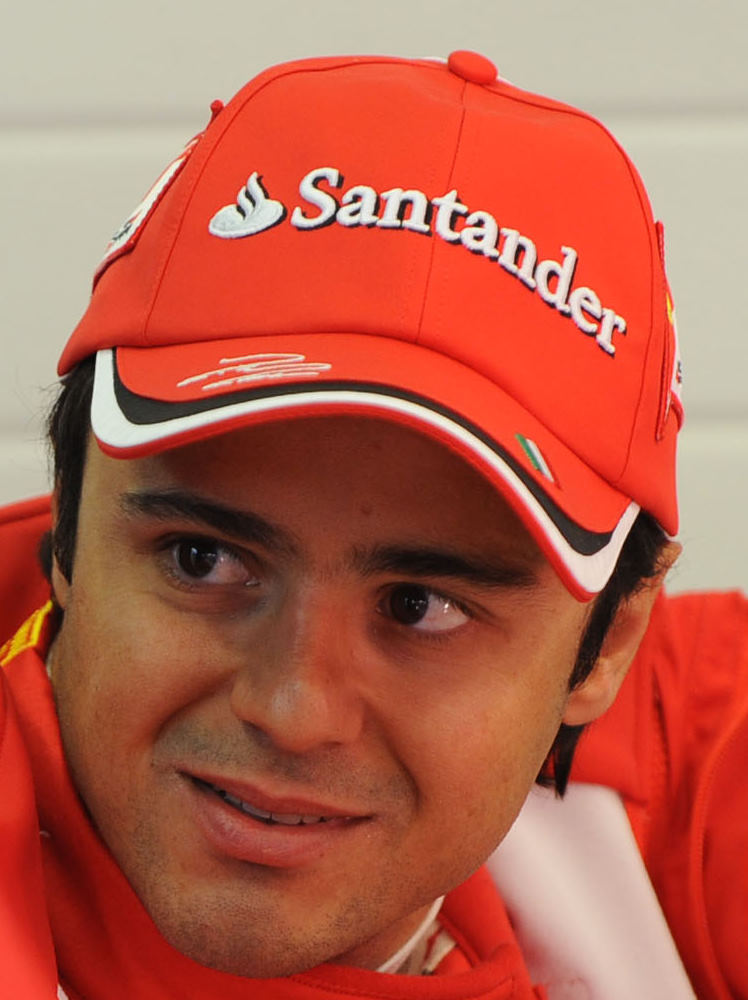 Felipe Massa's disappointing performance in the Australian Grand Prix has led to some sections of the Italian motoring media to call for him immediate removal from the Ferrari line-up.

The Brazilian endured a tough weekend in Melbourne, qualifying down in 16th place and then being forced to retire from the race late on, following a clash with countryman Bruno Senna while running outside the points. While team-mate Fernando Alonso transformed twelfth on the grid into fifth place at the checkered flag, Massa's malaise echoed Ferrari's pre-season preparations, with the F2012 looking distinctly uncompetitive.

In order to determine whether it was man or machine at fault, the Scuderia has already confirmed that it is preparing a fresh chassis for Massa to use at Sepang in this weekend's Malaysian Grand Prix – 'a choice was taken to clear up any doubts about the unusual performance of his car during the weekend at Albert Park' – but that will do little to quell suggestions that there are better alternatives to the Brazilian currently on the F1 sidelines.

Citing a Twitter message from Alonso which suggested he was viewing round one as ' a glass half full', Italian motorsport magazine Autosprint has claimed that the Spaniard provided a neat juxtaposition to describe his team-mate's outlook, namely a glass that may have run dry.

"Alonso scraped together ten world championship points when he was afraid to pick just one or two," the magazine's editorial claimed, "But, to be malicious, that glass half full can have another interpretation: it means that… the other half of the glass, that is symbolized by his team-mate, is completely empty.

"The Brazilian is already a case: disastrous and embarrassing in the race. Last year, he had the excuse of not being able to get heat into the tires, this year the opposite happens, [and] he destroys them in a few laps. Felipe is useless to the team and does not carry championship points. Massa is now the shadow of the beautiful pale rider of the past, when he was aggressive and capable of a quick lap.

"Sorry to say, but it is useless to deny the obvious: that the driver does not exist anymore since August 2009. Something clicked inside him [following his life-threatening Hungaroring qualifying accident] and he turned off the light of talent. Ferrari has already granted him many opportunities, but Maranello must now decide quickly whether to waste yet another season or try to fight for the constructors' championship. To do this you need a fast driver alongside Alonso and Ferrari must have the courage to cut the umbilical cord with Massa now, not after this season but now or within a few weeks."

Although several drivers were connected to Massa's seat over the winter, the Brazilian was granted the final year of his contract alongside Alonso, but those same names – and more – are again being put forward as better alternatives for the Prancing Horse.