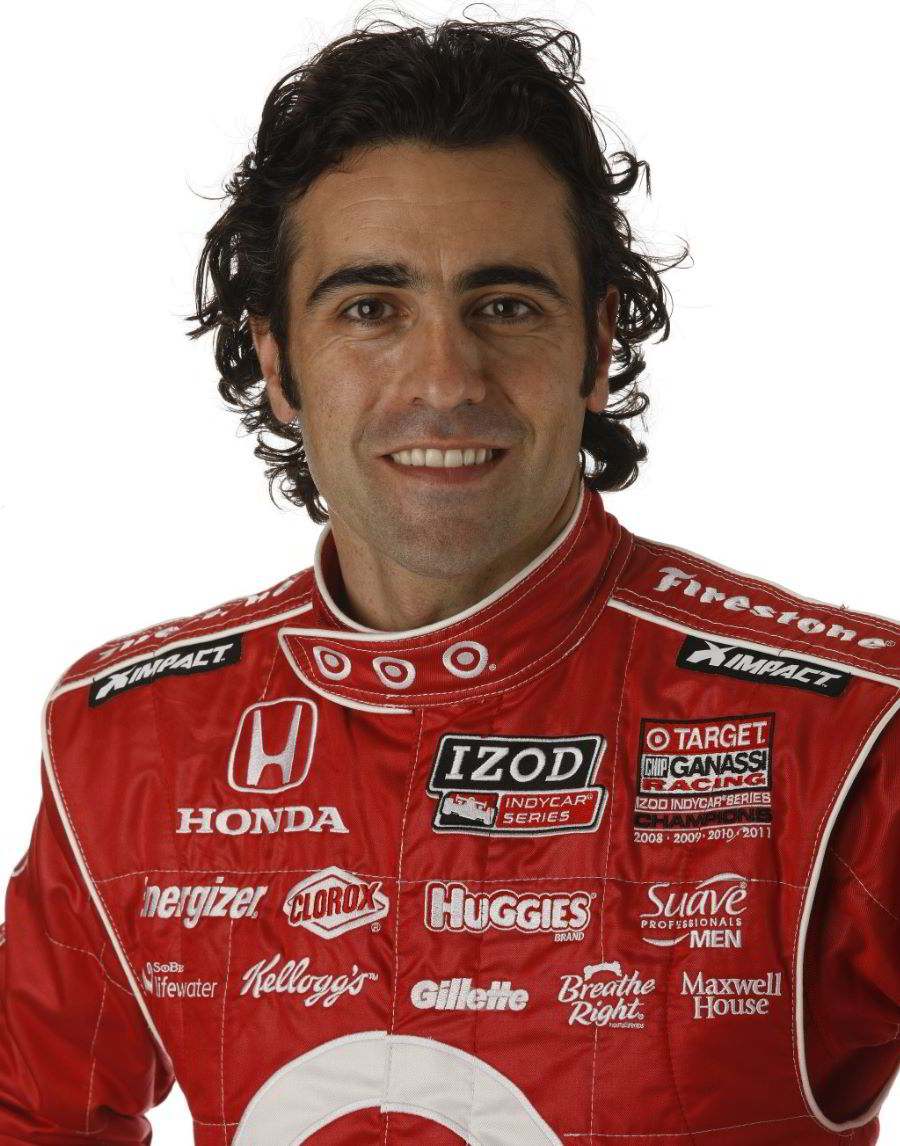 The new Dallara chassis features a hand clutch and two pedals – one each for the throttle and brake — that are on either side of the steering column. Such a setup requires IZOD IndyCar Series drivers to left-foot brake, which many have done in junior formulas and/or racing in Europe.

Four-time series champion Dario Franchitti equated the move to a right-handed tennis player or golfer who's been told they have to switch to playing left-handed. It's "hard to unlearn" decades of muscle memory braking with his right foot, he said.

So, upon request, Dallara designed a mechanical kit – which will be produced for any driver who places an order — that shifts the brake pedal to right to provide right-foot braking, and INDYCAR approved. No modifications were made to the chassis.

"It's important to me that we got that done," said Franchitti, who tested the pedal configuration for the first time last week during the Open Test at Sebring International Raceway. "It makes a big difference driving the car. It will help me get just that last little bit and extract the maximum out of the car."

Other drivers, such as Helio Castroneves and Tony Kanaan, who also haven't left-foot braked since early in their careers, are adapting to being left-foot brakers.

"A lot of other guys have made that transition over the years, but for performance purposes I felt the way I did it suited my style and it worked well for me," Franchitti said. "You can change it, but I felt I would have been at 95 percent. I think it would have taken a few more tests to get to where I was as a right-foot braker.

"For me and the team, it was easier to (ask for a change). It also gives us some advantages as a right-foot braker that I wasn't ready to give up."

Franchitti begins defense of his series championship March 25 in the Honda Grand Prix of St. Petersburg – a 100-lap race on a 1.8-mile, 14-turn temporary street circuit that requires a fair amount of braking that he won in 2011. He joined teammate Scott Dixon in testing on the Homestead-Miami Speedway road course March 14.