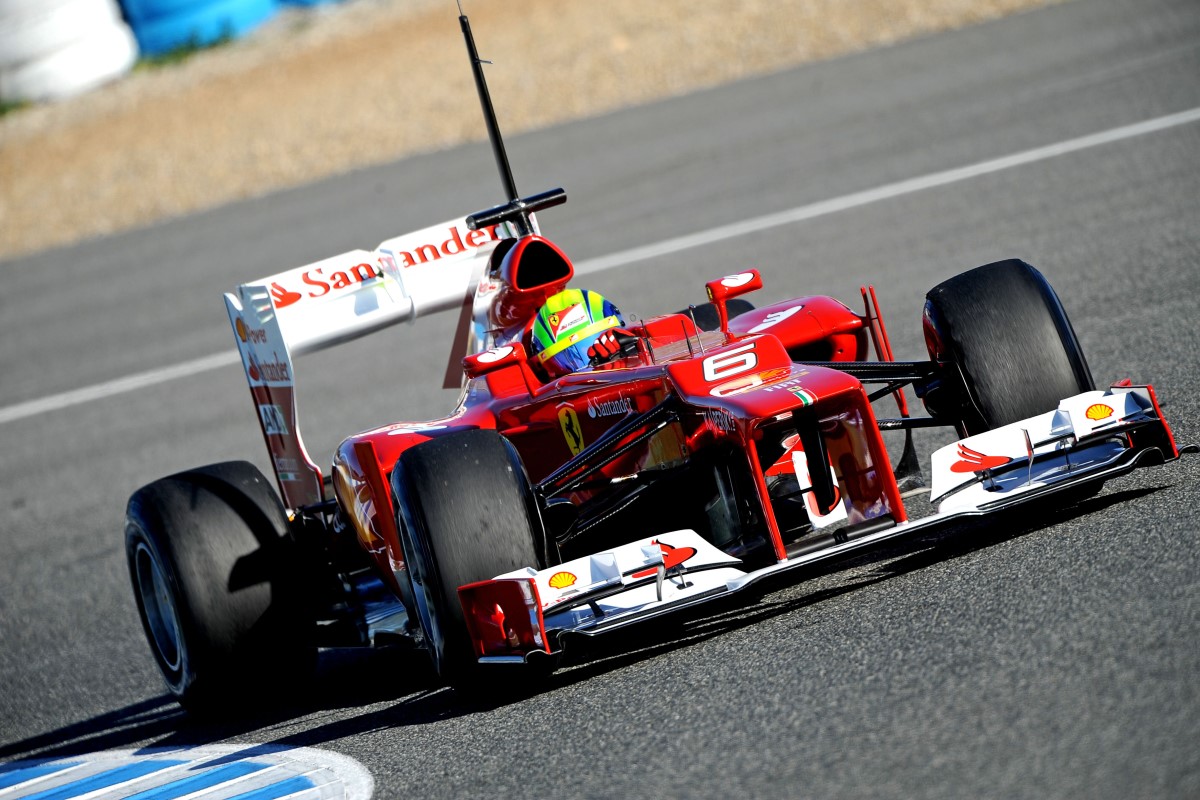 The Italian outfit has struggled with its developments during pre-season testing after it changed its exhaust philosophy mid-way through the final test.

Ferrari had just two days to evaluate the new system which failed to provide the expected results, and therefore requires more development back at the teams factory.

Domenicali admits it will take some time before the revised F2012 is ready, with its likely debut taking place during the in-season test at Mugello in May.

"The process is long because we need to modify the bodywork," he told Gazetta dello Sport. "Our technicians need to understand how to intervene with the CFD, then analyze temperatures, prepare the parts and test them.

"We'll only be able to do that at Mugello testing in May," he confirmed.

Domenicali believes it will take at least a handful of races before the team knows where they stand in regards to the competition.

"I'm not happy with the car because we haven't reached the goal we had set, not because we are slower than the others.

"In order to understand where we are we'll in fact need to wait for at least the first four grands prix." Total F1