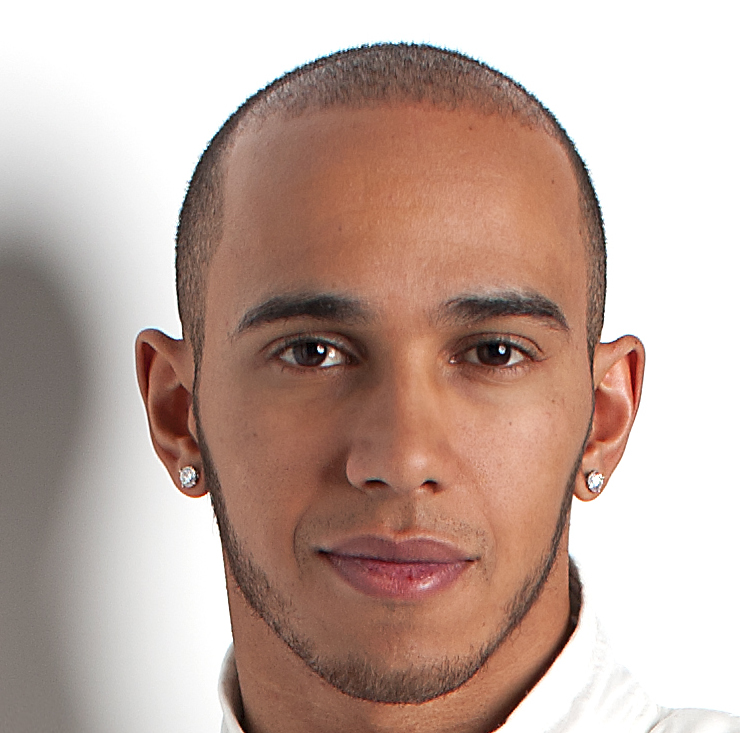 Lewis Hamilton has revealed that Monaco will be his new place of residence for the 2012 season, with the McLaren driver explaining that the time he spent in Switzerland was 'a bit boring'. The Briton, who embarks on his sixth Formula 1 campaign this year, is looking forward to Monaco becoming a so-called second home event.

"I just fancied a change," Hamilton explained. "It was a bit boring where I was living before, not many people around, so it was good to move.

"Where I've moved to there are quite a lot of people that I know there, quite a lot of the drivers are there. So there's a bit more of a social life, there's better weather, it's by the sea, overall just a bit better."

Hamilton is excited about the prospect of racing next to his new home, with many other drivers choosing the small Principality as their main base for the year.

"It's kind of cool that you get to be at home whilst a Grand Prix is going on," he added. "I think it will be pretty neat. I can meet up with quite a few of the drivers if I want to do training, and my trainer is also just up the road. I've settled down quite well there. I still have loads of boxes to unpack, but I'm sure I can get someone to do that for me."