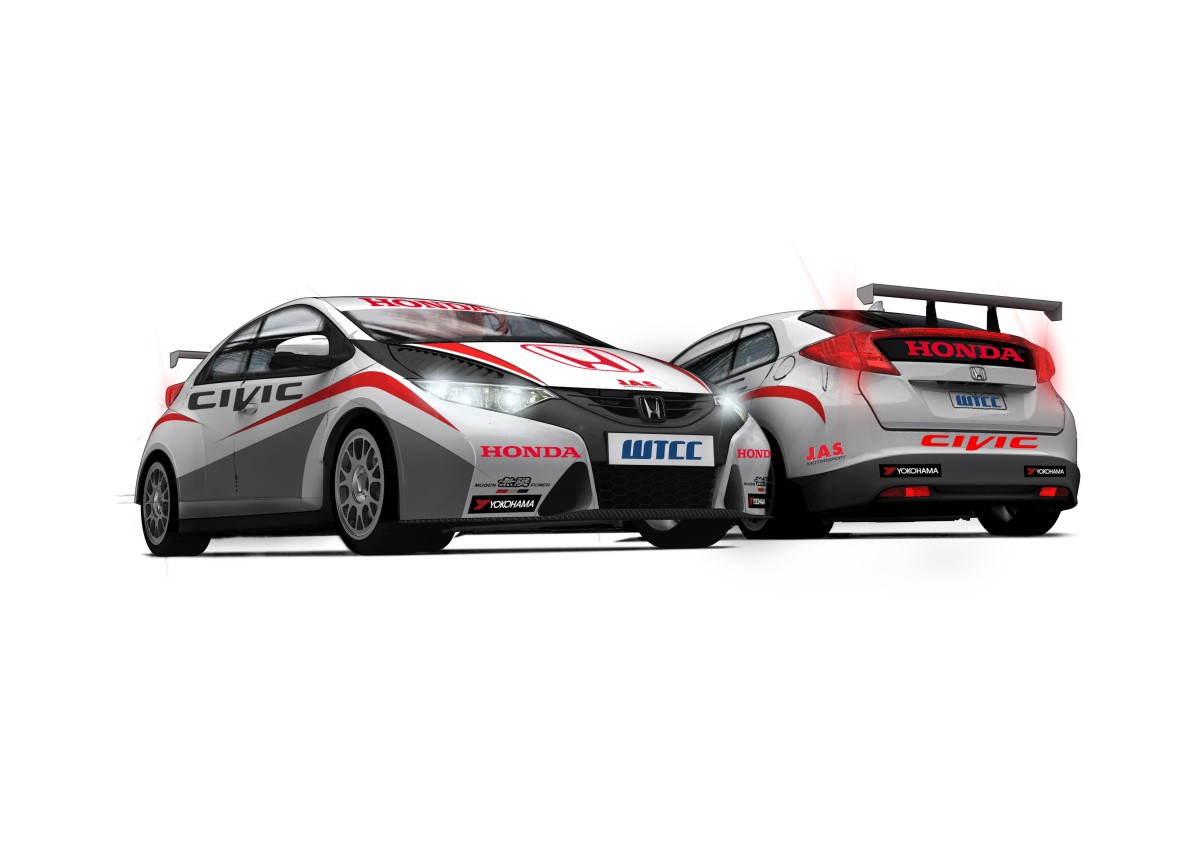 Honda today announced that the Honda Civic will race in the FIA World Touring Car Championship (WTCC). For this project, Honda has formed a joint partnership with Mugen and J.A.S. Motorsport.

Mugen will manufacture a bespoke racing engine developed by Honda R&D and will maintain the engine in every race along with the team. J.A.S. Motorsport will develop the race car, using the new Honda Civic 5door produced in Honda's manufacturing plant located in Swindon (UK).

Discussions are currently being held with the FIA, but these rounds would include Japan (held on October 21, 2012 at Honda's Suzuka circuit), followed by China and Macau. Honda will then enter a two car team, managed by J.A.S. Motorsport, into every race in the 2013 championship season.