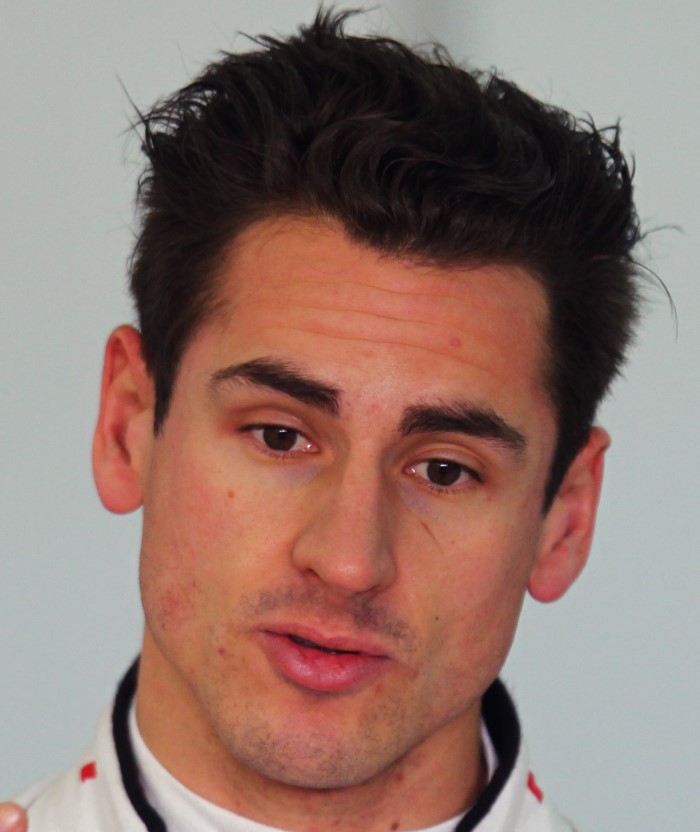 The former Force India driver's two-day assault hearing, relating to an incident in a Shanghai nightclub after which Lux needed 24 stitches in his neck, began in a Munich court.

"I'm sorry, extremely sorry, I didn't want it to happen," Sutil told the court, according to SID news agency.

The 28-year-old German said he tried several times to apologize, but Lux did not take his calls.

Lux testified that he wanted a face-to-face apology.

"I expected him to come to Luxembourg and apologize to me. A call is not enough," he said.

Sutil, whose F1 career could depend on the outcome of the hearing, was wearing a dark suit and salmon-colored tie.

Judge Christiane Thiemann read out a mail from Sutil to Lux dated last May, in which the driver offered to support Lux's African charity project.

Sutil said Lux's counter-offers for an out-of-court settlement were "comical", for a "very, very high amount" of money and involving voluntarily sitting out several races.

"He wanted to destroy me, to make sure I'm in jail for years," said Sutil.

"I did everything to try to settle this."