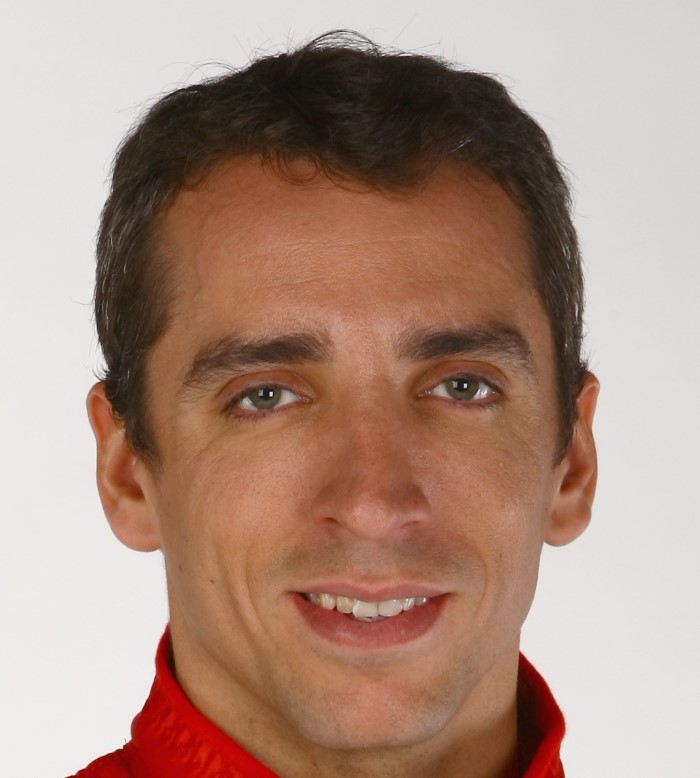 It's no secret that Champ Car produced the best drivers in America. From the Andretti, Foyts, Unsers, Juan Montoya and even today's crop of drivers. The best ones came from Champ Car or Champ Car Atlantics. It was the best racing series in America until Tony George destroyed it.

At the Rolex 24, where the biggest names in American racing are gathered to meet this weekend, it is those same Champ Car trained drivers that shine. Be it Justin Wilson, who currently leads, Juan Montoya, Ryan Dalziel, Scott Dixon, Dario Franchitti, Ryan Hunter-Reay and even Scott Pruett – when they are in the car they take the other drivers to school.

At the 17 hour mark Wilson leads Joey Hand (who also came up through the Champ Car ladder series) and Lucas Luhr.

With 17 hours of competition behind them, drivers racing the 50th edition of the Rolex 24 At Daytona were fighting fatigue and the track as the sun rose over turn three at Daytona International Speedway. With few clouds in the sky, the challenge for drivers was to adjust from racing in the dark, while dealing with the glare off Lake Lloyd, as they came around the corner. As to be expected, there had been attrition during the night due to accidents and mechanical issues, and as the sunshine welcomed fans for the final hours of the race, all eyes were on Scott Pruett and his #01 BMW Riley. Pruett, who is the owner of Pruett Vineyard and co-author with his wife of four children’s books when not on the track, is within striking distance of tying Hurley Haywood’s record five wins of the Rolex 24 At Daytona.

“It was a great start," said Pruett, in describing the early hours of the race. “We took our time, worked our way to the front. The car is good, solid. I really thought there would be more drama, more contact. Everybody is cautious, but it’s playing out better than expected."

As the hours count down to the 3:30 p.m. finish, the skill of the drivers in controlling their vehicles, their knowledge of each other’s driving styles, and the reliability of their vehicles will determine who enters the record books as winner of the golden anniversary edition of the Rolex 24 At Daytona.

A cultural icon returns
Among the driving factors contributing to an increased number of entries in the GT class for the 2012 Rolex 24 At Daytona, not to mention fan excitement, was the new cars from Ferrari. The iconic Italian marque from Maranello built the 458 Italia Grand-Am specifically for the Rolex GRAND-AM Sportscar Series and five were entered in the 45-strong class, two of them from Risi Competizione, with #62 owner Ray Langston (Miami Beach, Fla.) and team manager Giuseppe Risi (Houston, Texas) combining efforts to try and put Ferrari back in the winner’s circle for the first time since 1998.

“Every victory is always special," said Risi. “But winning the Rolex 24 At Daytona this year would be extremely special for Ferrari because Daytona has a unique place in the heart of Ferrari, especially considering the history of Ferrari at this race."

“Daytona is a little different from other endurance races," continued Risi. “For example, at Le Mans there are about the same number of cars but it is a much longer circuit. Therefore the Rolex 24 At Daytona is an even more difficult race in some ways than Le Mans, since at Le Mans the drivers have a little bit of relief while on the straight-aways. Here they are working hard all the time and there are more pit stops here…it’s like a 24 hour sprint race."

Risi has been associated with Ferrari for 40 years: “I have had a passion for Ferrari ever since I was seven or eight years old in Italy; that is when I heard a 12-cylinder Ferrari for the first time. My enthusiasm and passion is as strong today as it was back then. I have known Ray [Langston] for quite some time, and people like him are what the Ferrari world is all about. Outside of their private life and their profession, their Ferraris are their passion and it’s a combination of a dream and a passion with their cars. A lot of companies make great cars but Ferrari creates a passion."

While engine failure took Langston’s #62 car out a little past the five hour mark of the twice-around-the-clock endurance challenge, Risi ‘s #63 car – driven by Tony Vilander (Finland), 2000 Rolex 24 At Daytona champion Olivier Beretta (Monaco) and Andrea Bertolini (Italy) – was running fifth in the GT class with four hours remaining until the checkered flag is waved.