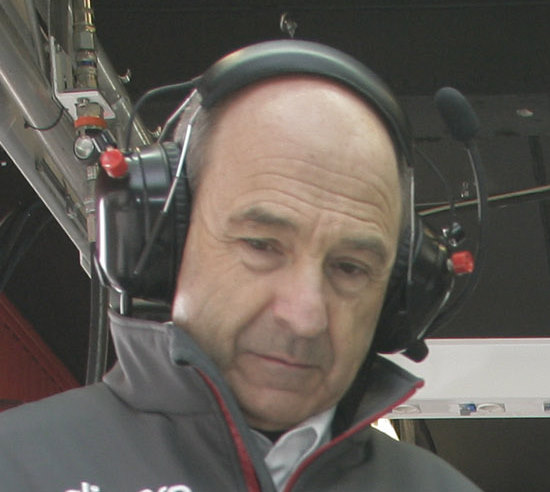 (GMM) Sauber's 2012 car has an ugly bump on its nose, boss Peter Sauber has hinted.

Before the launch of the unseemly Caterham, Ferrari officials admitted their own Maranello built car is also "ugly" due to new regulations.

For this year, the FIA is requiring the pointed nose of the cars to be lower, while the actual monocoque height stays the same.

In the wind tunnels around Europe, it is believed most teams have found that the best solution is to radically taper the nose, despite the fact it is not pretty.

"Yes, for reasons of aerodynamics, this step in the nose is almost inevitable," admitted Peter Sauber, a week before the Hinwil-built C31 is revealed.

The Swiss said the Ferrari-powered car has passed all the mandatory FIA crash tests and will be fired up for the first time this week.

What about the livery color?

"That is a secret of course," Sauber smiled to the Sonntagsblick newspaper. "All I can say is that the basic color is white, but the overall impression is dark, with red.

"In short, it is different (compared to 2011). I remain a friend of the color white, although often on television some cars cannot be well distinguished."