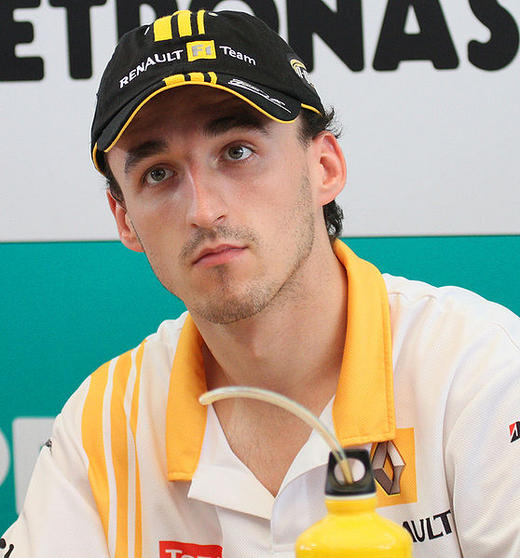 (GMM) Robert Kubica has returned to the wheel of a powered vehicle, according to reports in Italy.

The Omnicorse website reports that the Pole, horrifically injured in a rally crash a year ago, is now recovered enough to drive a Renault Megane with an automatic gearbox.

The former BMW and Renault driver re-broke his leg in an icy slip recently but is now managing some steps without crutches, the report added.

Kubica is reportedly spending five hours a day on physiotherapy, with movement in his previously badly-injured right arm now almost "back to normal".