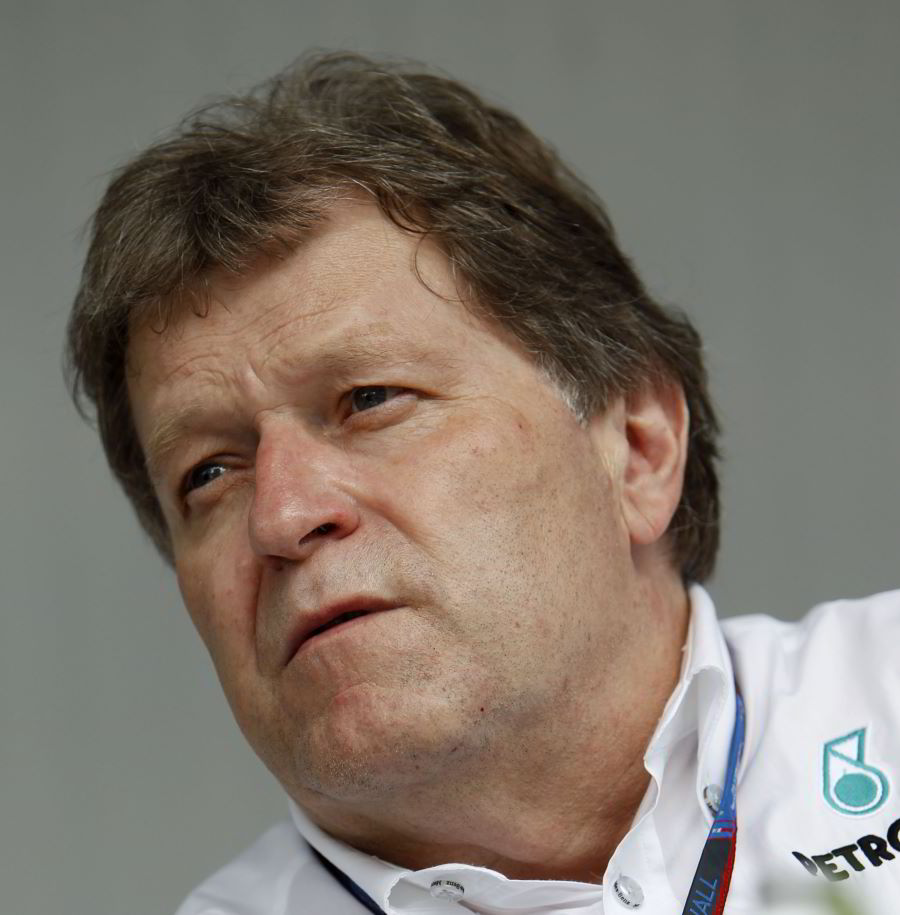 Norbert Haug is confident Mercedes GP have made the right decision in delaying the debut of their 2012 car until the second pre-season test.

While main rivals Red Bull, McLaren, Ferrari and Lotus will all head to Jerez on February 7th with their new cars, Mercedes Grand Prix will be using last year's W02.

Instead, their 2012 contender will only make its on-track debut two weeks later at the second test at Barcelona.

Haug, though, insists Mercedes have made the right call, saying it is not a "delay" but rather just the German outfit following their own schedule.

"If you have half-a-year's timeframe to develop a car, then 10 days can be crucial," the Mercedes motorsport boss told Autosport.

"That was our decision. We want to test the proper car, finalized in each and every detail. That's why we need development time.

"It's important to point out that it was a conscious decision. I know that all of the other teams will be there with their car [at Jerez] but this is not unusual.

"Other teams that have been in a catch-up process have decided to go run first at the second test, so this is not a new event.

"We fully appreciate that the other teams have different plans and are ready at the first test. But we are not delayed, we are just following our process, and then we will see what the outcome will be."

Haug added that waiting until the second test will not mean that the first is a waste as it will give the team time to test new parts and Pirelli's altered 2012 tires.

"We will have a couple of parts to learn from at the first test," he said. "We can use the new generation of tires, which is a good way to draw a baseline because you have the data with the old tires to compare it to.

"We need to learn more about the behavior of the tires on our car." PlanetF1