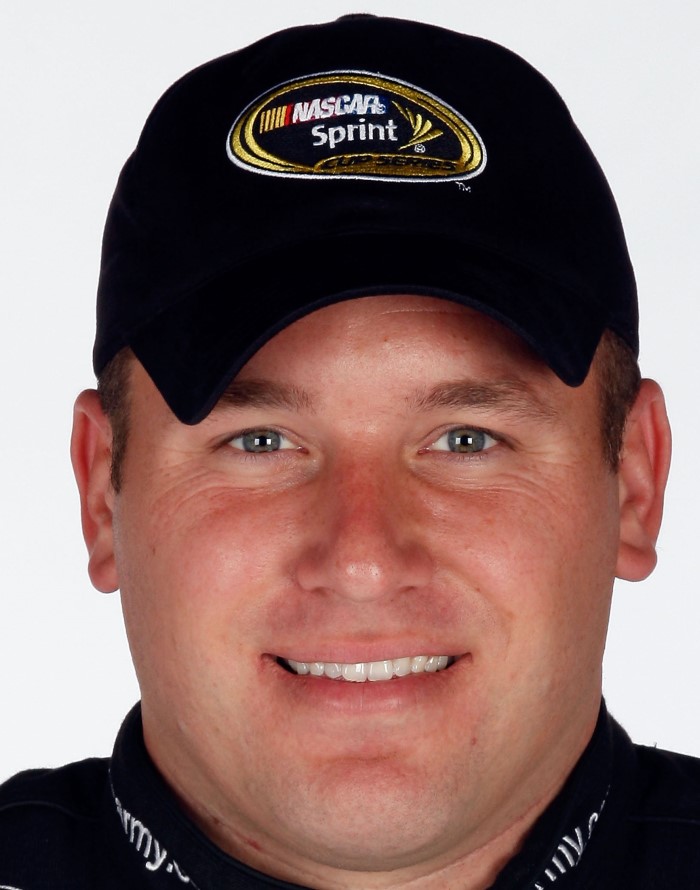 WIX Filters announced plans to be the primary sponsor for Ryan Newman of Stewart-Haas Racing for four races during the 2012 NASCAR Sprint Cup Series season. WIX Filters will debut its primary sponsorship of Newman and his #39 Chevy at the season kick-off Budweiser Shootout at Daytona International Speedway on Feb. 18. WIX will be Newman's primary sponsor for three additional NASCAR Sprint Cup Series events this year – at Phoenix on March 4, Darlington on May 12 and Michigan on Aug. 19. "Ryan Newman, Stewart-Haas Racing and their fans bring tremendous enthusiasm and excitement to the racing season," said Mike Harvey, brand manager for WIX Filters.

"We can't wait to be onboard with them again in 2012. Our partnerships with Stewart-Haas Racing and Ryan have been some of our most successful in racing thanks to the support offered by the team and the way Ryan's fans have embraced our brand." WIX has been the Official Filter for Stewart-Haas Racing since the team's creation in 2009. In three starts with WIX Filters on the hood of the #39, Newman has three top-10 finishes – a sixth-place effort at Bristol Motor Speedway in August 2010, a third-place finish in last season's Budweiser Shootout at Daytona International Speedway and a fifth-place effort at Michigan International Speedway in August 2011.

"I'm excited to have WIX Filters back as a partner in 2012," said Newman. "They have a great support program, find cool ways to get fans involved and most importantly provide us with superior filters to protect our engines." WIX Fix Filters