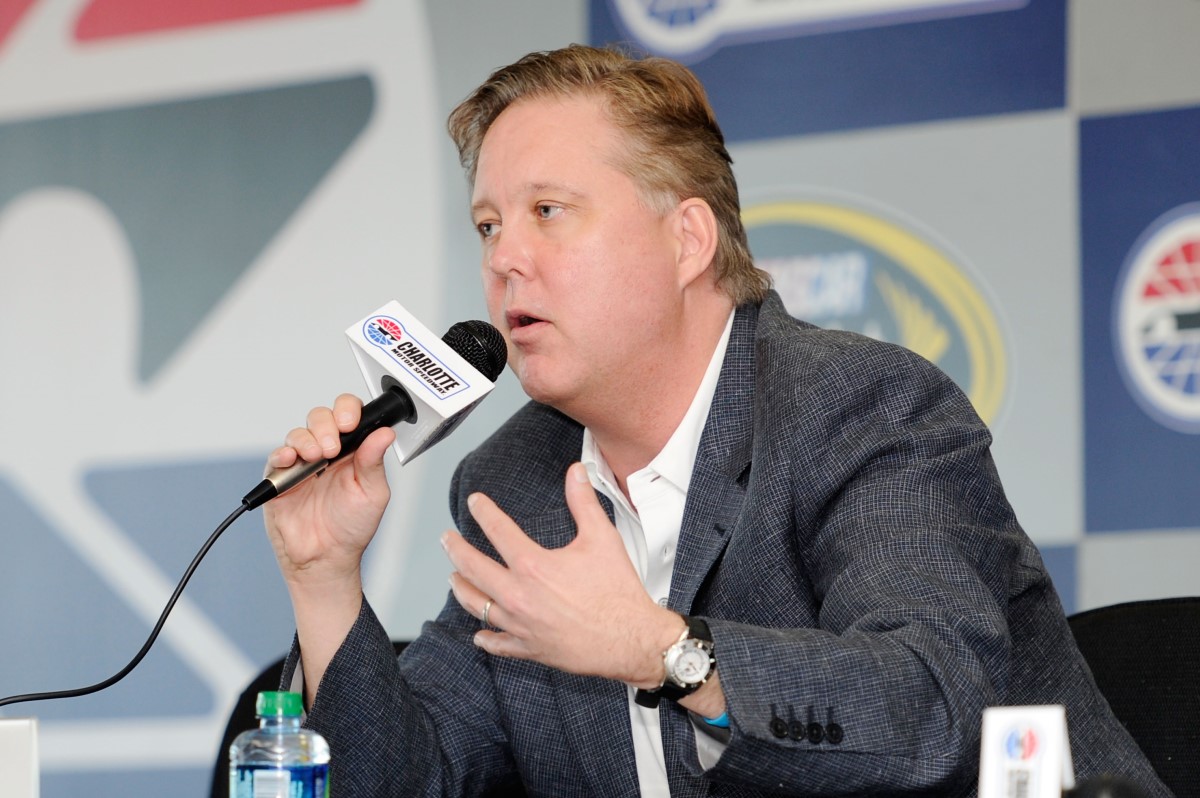 UPDATE NASCAR CEO Brian France said Thursday the sanctioning body still would fine its members for disparaging the sport in the wake of abolishing its policy of private punishments. "If you challenge the integrity of the sport, we're going to deal with that," France said. "What's really interesting is I can't tell you how many owners or drivers come up to me and say, 'Thanks for doing that because some of these comments were irresponsible and unhelpful to growing the sport.' Now, having said that, you can be critical of things you don't think we're doing well, in particular a race call. You can say, 'I don't think I was speeding; I disagree with that.' We understand that. It's when you go after the integrity of the sport is where we will step in, and they will be public."

In the past two years, Denny Hamlin, Brad Keselowski and Ryan Newman were punished for making comments (or in Hamlin's case, posting on Twitter) that NASCAR deemed detrimental to its brand. Keselowski privately was fined $25,000 for criticizing the switch to fuel injection during a fan forum at the NASCAR Hall of Fame last November. When news of the penalty leaked, it drew plenty of derision from fans and news media.

"In terms of going public with it, we didn't have a real strong position on that," France said. "It seemed to bother some people in November when we talked about this. So we didn't feel strongly (about the fines being private). If (making them public) is something that people think is a good thing, we were happy to do it." USA Today

01/25/12 NASCAR said Wednesday it will stop issuing undisclosed fines going forward, a practice that made fans distrust the sanctioning body.

"While there are always sensitivities related to sponsor relationships and other leagues may continue issuing disclosed and undisclosed fines, NASCAR has decided that all fines moving forward will be made public after the competitor or organization that has been penalized has been informed," NASCAR said in a statement.

"What would be the benefit (of announcing fines)?" he continued. "The drivers know exactly what we're after. They know exactly what we expect out of them and when they don't handle that, the only way we can control that is, obviously, a fining system."