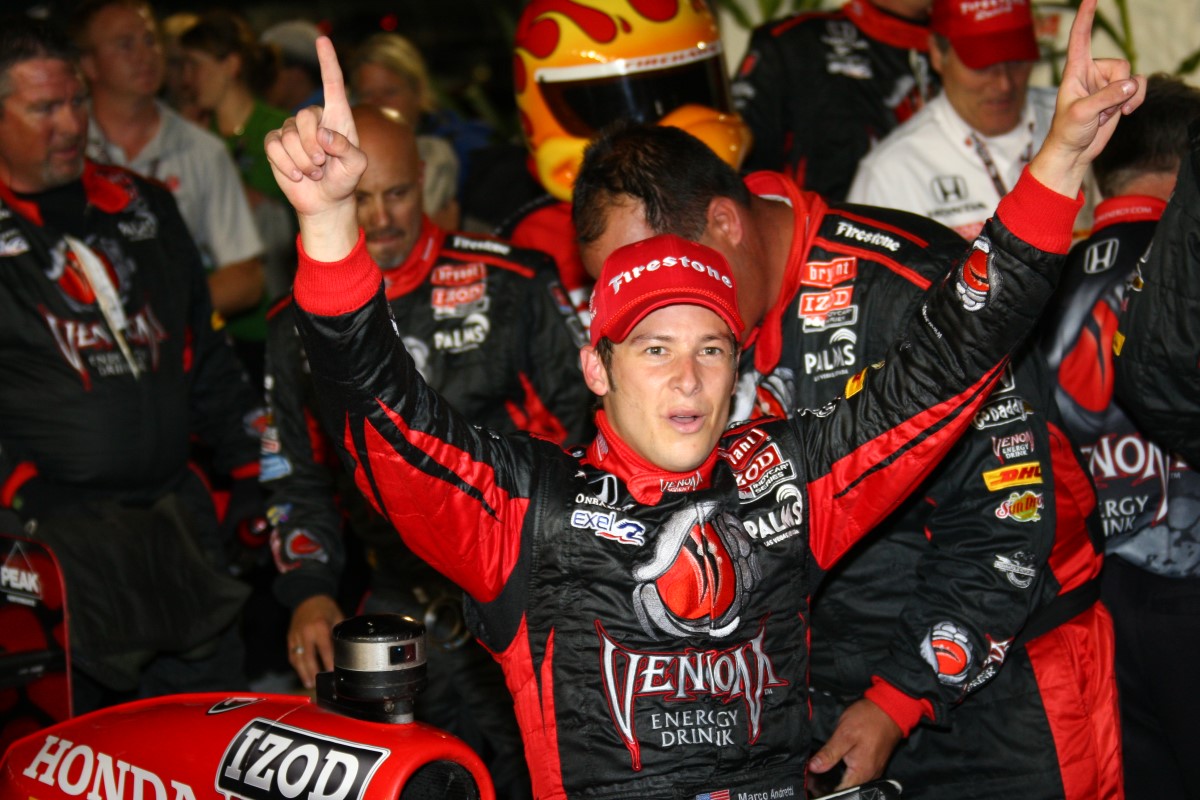 The third-generation driver will make his Rolex 24 and DP debut at the wheel of the team's No. 2 Riley-Ford, originally planned for Tony Kanaan, Ryan Hunter-Reay and EJ Viso before sponsorship fell through early this week.

The 24-year-old was scheduled to take part in pre-season IndyCar testing at Sebring on Saturday and Sunday, but Baron said the opportunity to race at Daytona "opened up."

"He's a talented kid that should keep the car out of trouble and keep it running up front," Baron told SPEED.com. "With him, Michael Valiante and Ryan Hunter-Reay, they should be able to peddle it pretty good."

Baron said he gained clearance from GRAND-AM to let Andretti race, despite having not completed any laps in the run up to the race, or even having any past DP experience.

Andretti, however, is no stranger to sports car racing, having made a handful of starts in a LMP2-class Acura in the American Le Mans Series and also taking part in the 2010 24 Hours of Le Mans with Rebellion Racing. Speed.com