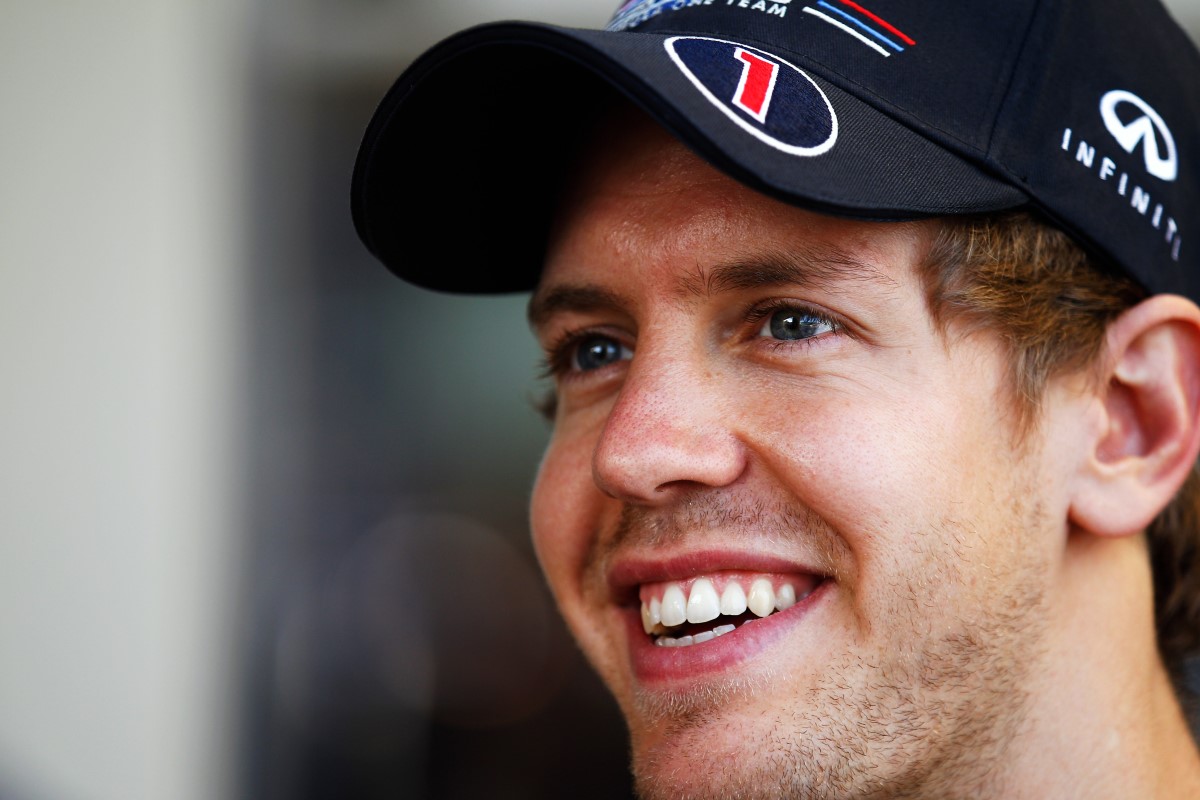 (GMM) Sebastian Vettel has signed up a new trainer. Last month, it emerged that the reigning back-to-back world champion was parting with Tommi Parmakoski, who is returning to Finland to coach a women's hockey team. German Vettel, the Red Bull driver, worked with Parmakoski since 2009.

The Sport Bild magazine said the 24-year-old has replaced him for 2012 with another Finn, 28-year-old Heikki Huovinen.

The German report said Huovinen – recommended to Vettel by Parmakoski – has a masters in sports science and has worked at a well-known Finnish fitness centre. He has also reportedly been a personal trainer and group instructor, and is a former player in Mestis, Finland's second highest ice hockey league.

Sport Bild said Huovinen, to be trackside at Jerez early next month, is relocating to Switzerland in order to live close to Vettel.