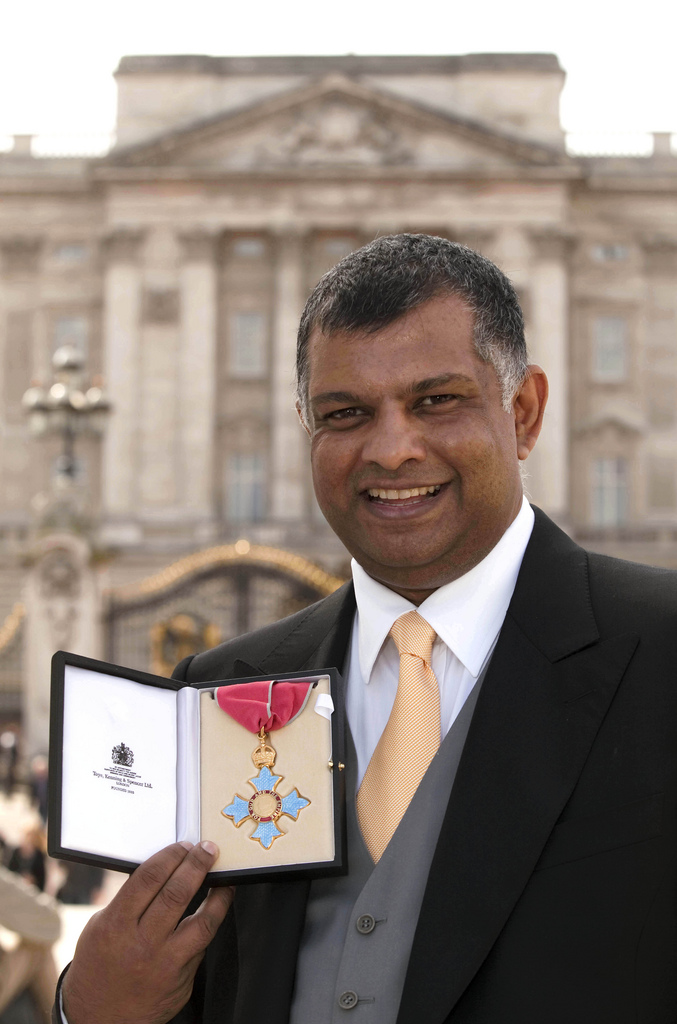 It's been a busy week for you with QPR winning their last game and now Caterham F1 Team launching the CT01 – the first team to take the wraps off a 2012 car. What are your thoughts on it?
"Yes, it's been a pretty good week. I am thrilled that we broke cover first and that the CT01 is the first example anyone has seen of a 2012 car. I think I am riding on some very good energy at the moment!"

"I am pleased that we were able to release pictures of our new car so soon. Riad, Mike, Mark and the whole team did a fantastic job getting all the homologation and crash tests out of the way early, and keeping on track with the car's build schedule. I am very proud that we are able to take the covers off first and I think it looks fantastic.

"This car represents another step forward for us. The detail right across the whole package is light years ahead of where we were when we first started out, and we are all excited about seeing what it can do when we get on track. I'm also very pleased that we were able to show our fans the car so soon.

"Our aim has always has been to be as open and interactive as possible, allowing our fans a real look inside our team. By launching the car through F1 Racing magazine, I feel we've been able to give our fans a unique first look at where we're heading and what Caterham is all about. Maybe next year I'll tweet a picture of the car to launch it!"

The nose seems to be dividing opinion.

"Good. Personally I love this car, and it's very flattering that people want to talk about our car and our team, but the main consideration is that it is quick. As long as it is quicker than last year's car I don't think the looks matter, and I am sure that when all the other cars are unveiled we will see a pretty common thread running through all of them. I actually think it's beautiful. It's different, and different does not equal ugly – in fact I think its difference is what makes it beautiful, but then I am probably a bit biased.

"However, it is important to remember that how the car looks and behaves is one part, admittedly a major part, but just one part of what makes this team who we are. Caterham is the name we will race under for many years to come, but we still have the same DNA we have had since day one, back in 2009. We are the same team but every day we are growing stronger and what underpins that growth is the people in our team who have been with us since the early days, and the people who have come on board and share our vision. We are still very proudly green and yellow and I think that says rather a lot about who we are.

"For me this is a new year, a new start as Caterham, and the next chapter in our story. This is the first time our whole design team has really been able to get its teeth into creating our own product and I know it will be a progression from the T128, technically and in terms of its performance.

How are you feeling about the year ahead? You have quite a lot on your plate now.

"I do, but I am enjoying every single challenge even more than ever. I know we are not going to be the fastest team out there. I am an optimist but also a realist. What gives me confidence is knowing that whatever happens we will keep working harder than ever to make our dreams come true. The first test is just around the corner now and I feel a strange mix of nervousness and excitement – I always do at this time of year. But now we are in complete control of our own destiny it's a feeling I am relishing more than ever.

"We have just celebrated Chinese New Year and 2012 is the Year of the Dragon. This could just be our year and I have never felt better. I was born in the Year of the Dragon so I feel very energized and optimistic about the year to come. I am looking forward to whatever may happen – the ups and the downs. I feel very confident in the growth of the businesses Kamarudin and I run, and I am very excited about the future of the whole Caterham Group.

"Target wise, I have been quoted as saying I want us to score a point this year and that really has to be the aim. It has to be. Towards the end of last year we were so close to the midfield cars, but our lack of KERS limited our capabilities. This year, however, with the people and facilities we have in the factory and the wind tunnel, and with KERS, I am confident that we will become a danger to many of the midfield teams, and yes, I want us to achieve a point somewhere in 2012 – maybe two if we are very lucky!"