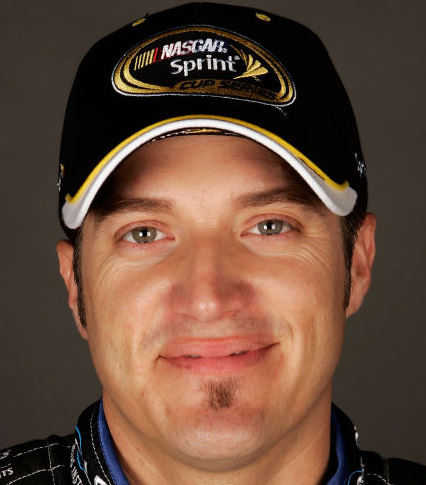 Newly established Sprint Cup team Robinson-Blakeney Racing has tabbed J.J. Yeley to drive its #49 Toyota for the 2012 season. In addition, Yeley will be reunited with crew chief Tony Furr, who has been hired to coordinate and direct the upstart endeavor. "I am energized and looking forward to working with [owner and manager] Jay Robinson and our team beginning at Daytona in the Duel 150 race and building success all the way to Homestead," said Yeley, who has 11 top-10 finishes in his Cup career.

"I have enjoyed a good working relationship in the past with Tony Furr as my crew chief and am happy to be partnered with him again on this team." Furr brings a wealth of knowledge and experience to the team and has the tools available to formulate a competitive effort at Robinson-Blakeney Racing. "I am excited to again be working with a talented driver like J.J., as well as the rest of the team and owners at Robinson-Blakeney Racing," Furr said.

In addition to its first year in Cup, Robinson-Blakeney Racing returns for its 12th season of competition in the Nationwide Series in the #28 car.

"We are preparing the team for a very successful 2012 season and we are very pleased to announce our partnerships with Tony and J.J.", Robinson said. NASCAR.com