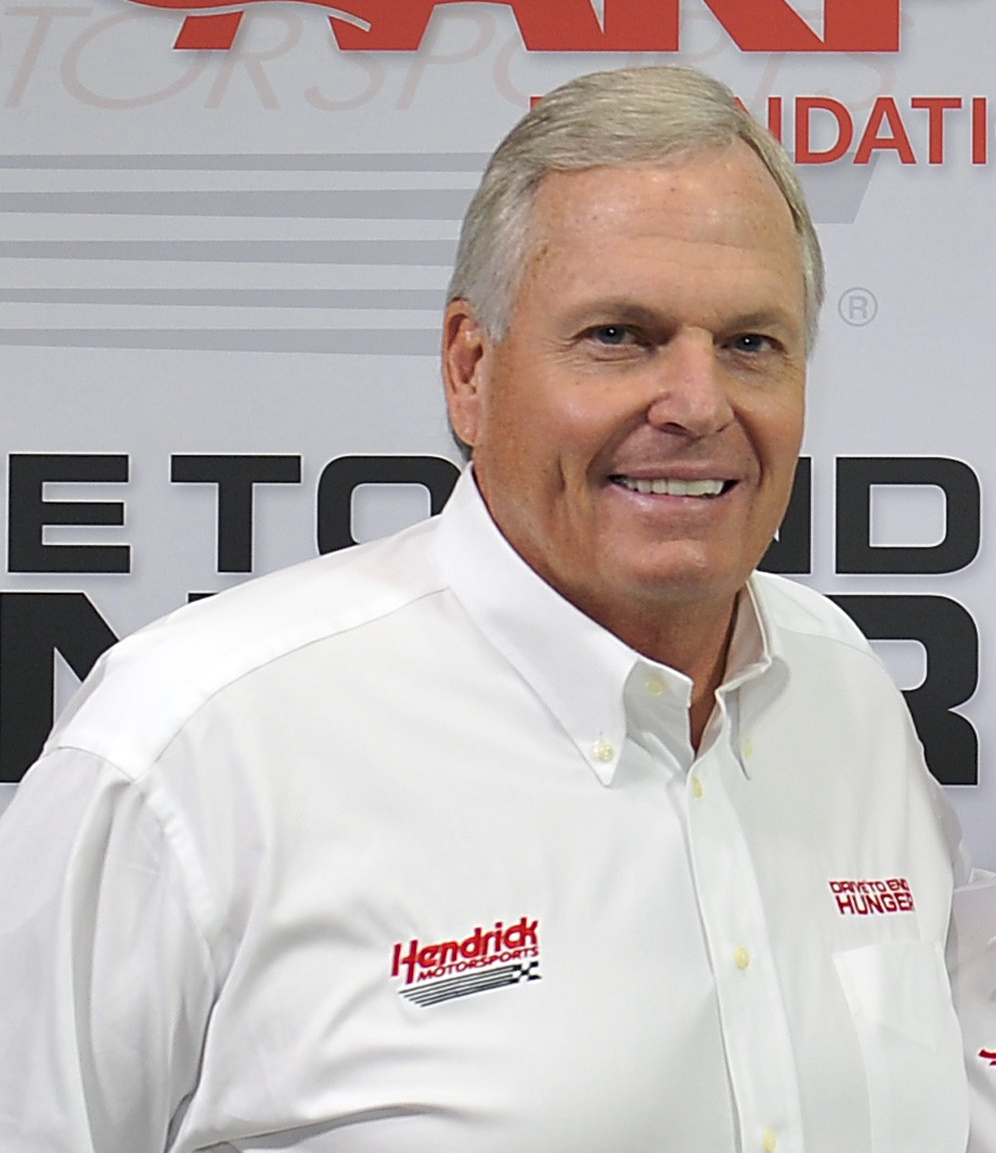 Rick Hendrick said Wednesday he got a call in the off-season from driver Kurt Busch, who asked Hendrick if he had discouraged owner James Finch from hiring him. Hendrick said he quickly doused the rumor and called Finch to reiterate. Busch, a former Cup champion, had abruptly left Penske Racing several days after NASCAR's post-season awards ceremonies in Las Vegas.

“I told Kurt I had no problem at all with James hiring him. I told Kurt I would tell James that, and I did," Hendrick said.

“How can I tell a guy who wants to win that he can’t put a guy in the car or I wouldn’t support you? I couldn’t do that," Hendrick said.

“I want James to do well. He won with Brad Keselowski at Talladega," Hendrick noted. "James has paid his dues and he deserves success."