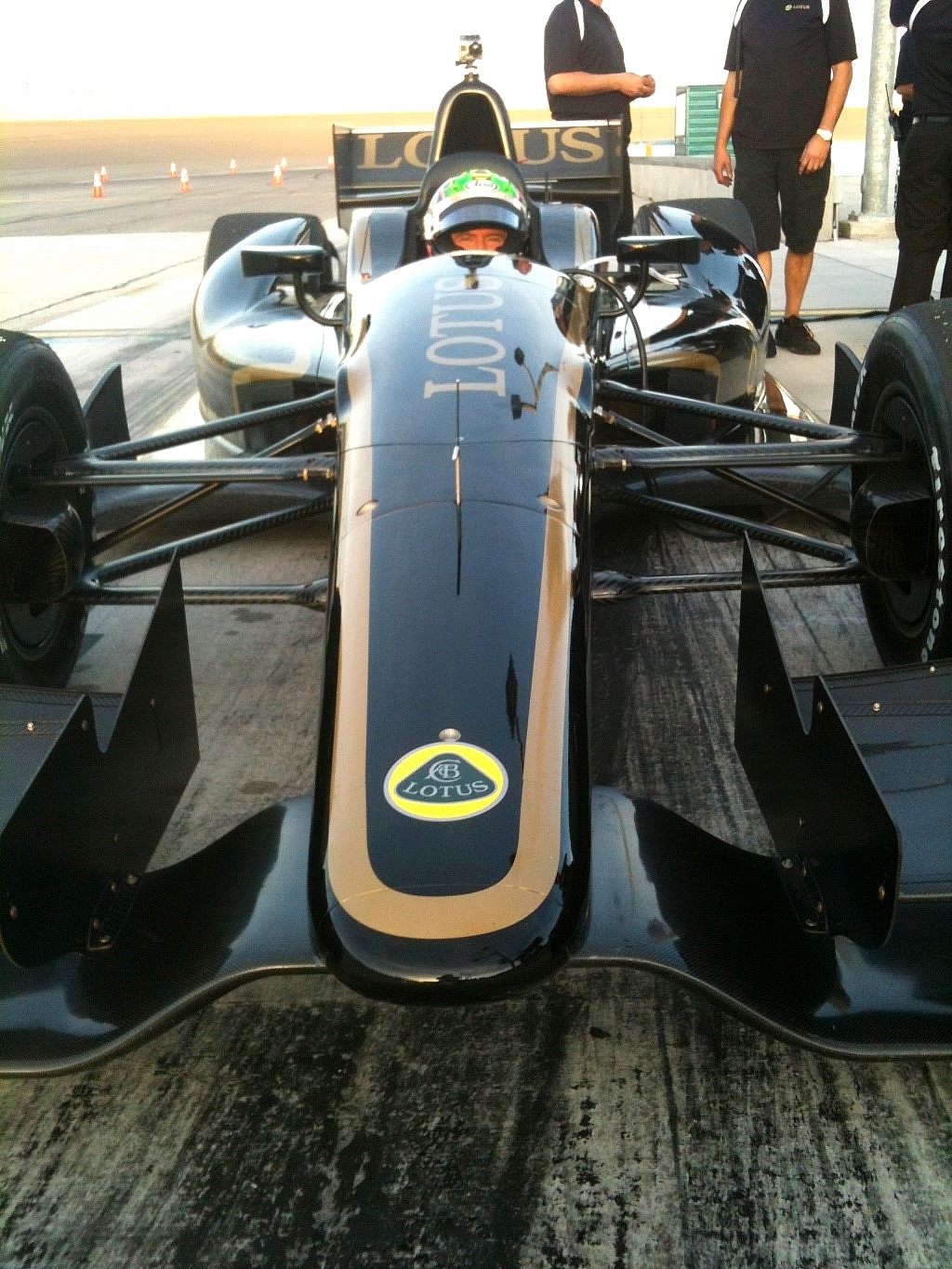 Intense engine testing continues as the IZOD IndyCar Series prepares for an incredible new season. Team Barracuda – BHA driver Alex Tagliani took to the road course of Homestead Miami-Speedway on Monday and Tuesday for the second in a series of engine tests for the brand new, Lotus-powered Dallara DW12.

“Overall, it was a good test," said the Canadian driver. “It was nice to be back in the car and I really enjoyed working with everyone from Lotus and all three of the teams. It’s a very motivated group with high expectations.

“We picked up a lot of the info that will be helpful in the upcoming tests. Oriol [Servia] should be able to continue where we left off. The car is nice to drive and has a lot of potential. It’s also great to know that there are more updates and upgrades for the engine and chassis."

Tagliani had an extra element of confidence during this test, as he was reunited with Todd Malloy, his former engineer for the pole position and 4th place finish last season at Texas Motor Speedway. Tagliani noted, “It was especially fun to be back on track with Todd on my radio."

Team owner, Bryan Herta was satisfied with the results as well, adding, “Great to see and hear the Lotus engine for myself here in Homestead. It is easy to get excited as the season approaches and preparations continue to intensify. Alex gave us great feedback on the car and engine."

Last week, HVM Racing driver Simona De Silvestro was the first to test the Lotus engine. Simona clocked up valuable mileage at both the West Palm Beach and Sebring circuits, leaving the Lotus teams pleased with the extended running completed in the engine’s maiden outings.

Dreyer & Reinbold Racing driver Oriol Servia will get behind the wheel next, as the Lotus test team heads to Sebring, FL. The test will take place on January 30 and 31. Additional tests are planned for February and March, leading up to the IZOD IndyCar Series opener on the streets of St. Petersburg, FL. The race, broadcast live on ABC, will take place on March 25, 2012.

The first of the Lotus production engines are expected to be delivered in a little over two weeks time. Plans call for the Barracuda Networks car to begin team testing shortly thereafter.