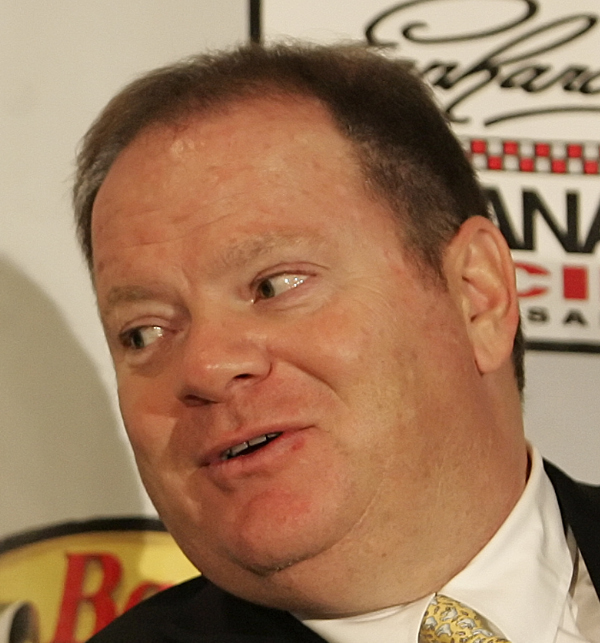 Chip Ganassi has enjoyed success in American auto racing. His teams have won races in NASCAR, Rolex Sports Car and the IZOD IndyCar series, along with championships in several American series. Now with Formula One coming to the States, and with no American teams entered, it might make sense that Ganassi might consider forming a team to try his hand at F1.

Ganassi was asked that very question Tuesday during the 2012 NASCAR Sprint Media Tour. After he was asked if he might consider F1 he smiled.

“There was a time when I would think about that," Ganassi said. “But now when I get that feeling I go lay down until it goes away."