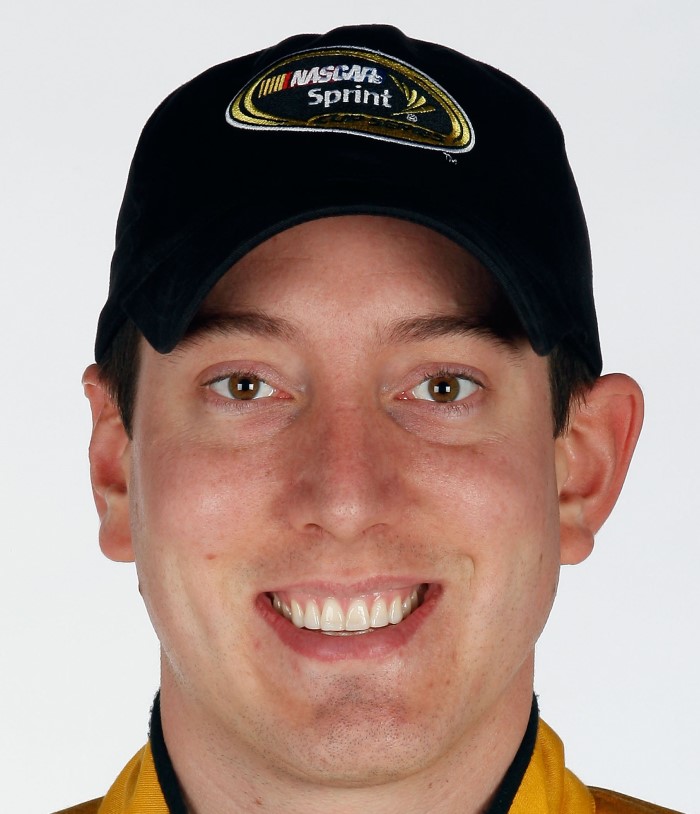 Kyle Busch has learned from the mistakes he made last season and ready to make a fresh go of it in 2012. Busch said during Monday's NASCAR Sprint Cup Media Tour he knows he can't continue to display the kinds of emotional actions that led to so much controversy – and trouble – last year.

"I've got fans all the time that tell me they don't want to see me change," Busch said. "I've tried to keep that, but ultimately, it's not going to work. If you keep getting in trouble, you're not going to be here very long. I'm trying to change something."

Although Joe Gibbs Racing management hasn't officially commented on Busch's limited Nationwide Series schedule this season, which will see time spent in both a Kyle Busch Motorsports entry as well as a JGR ride but no truck series starts, it is speculated sponsor M&M's also had a say in the decision. Busch insists he has support from his race team, sponsors and most importantly his family and friends that have helped him work through the situation and concentrate on moving ahead in his life both professionally and personally. CBS Sports