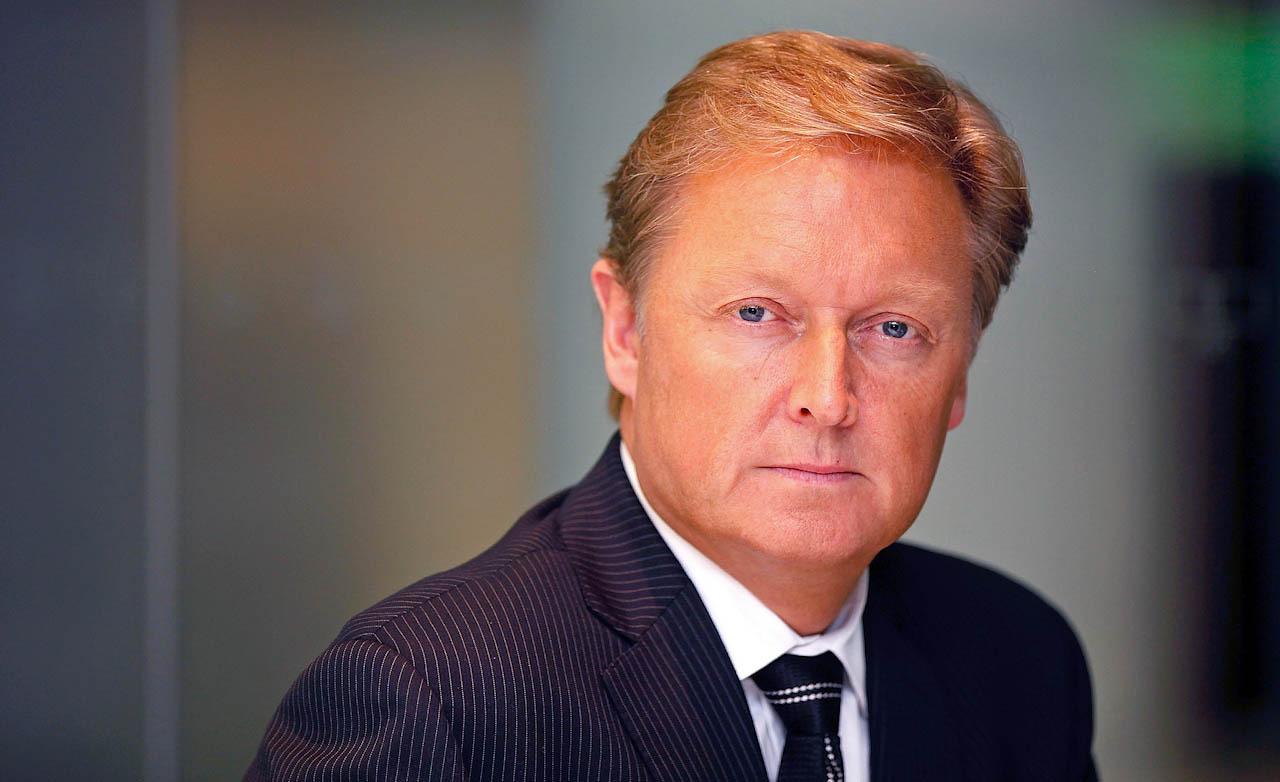 All Henrik Fisker wants is to build his plug-in hybrid cars and deliver them to customers — some of whom have been waiting three years since plunking down $5,000 deposits.

Instead, he has been fending off criticisms aimed at his green-car company as shipments of his $103,000 Karma plug-in hybrid sedan have been delayed by cash flow troubles, regulatory snarls and a recall.

But when a startup such as Fisker Automotive accepts a Department of Energy loan in a down economy, having the company tossed around like a political football comes with the territory. Fisker describes launching his first car in this environment as "running over fire while people are whipping you."

It clearly hasn't been easy. Supplier relations are frayed, and Fisker Automotive's image has taken some hits in Congress and the news media. But the company is forging ahead toward big goals: delivering about 2,500 ordered Finnish-built Karma sedans by the end of the second quarter, then starting prototype production of its second car, the Project Nina mid-sized sedan, in Wilmington, Del., in the second half.

"You are not a car company until you are making revenue-generating cars, and we are making $2 million a day," Fisker, 48, the former chief designer for Aston Martin, said in a recent interview coinciding with the delivery of the first production cars to U.S. dealerships. "We've been an extremely lean car company, and now we're going to experience tremendous growth.

"I am happy we never have to launch our first car again. Once you've done that, it's not like it's easy, but you have systems in place to start coming out with new cars. Otherwise, it's so much capital and energy."

If there is a sign that Fisker Automotive is moving from startup to established company, it's visible in its new headquarters in Anaheim. The lobby floor and steps are made from the reclaimed hardwood skids from the Delaware plant. Upstairs, a vast warren of engineers buzzes with activity.

Fisker Automotive's headquarters employee count has soared from 150 in 2010 to about 650 today. Another 100 employees are prepping the Delaware plant to start pilot production of the Project Nina sedan.

"Building a few thousand Karmas in Finland is one thing, but manufacturing in Delaware at 80,000 to 100,000 units a year is mass manufacturing," said Fisker, who, despite moving the company headquarters from Irvine to Anaheim, has maintained the dim, Bond-villain lighting of his executive office.

Fisker is reluctant to give details about the second car, saying only that it will lose its Project Nina development name before it goes on sale in mid-2013 and that its range-extending engine will be provided by BMW. Fisker Automotive is not taking deposits on the car.

"We are keeping Nina very low key because we don't want to emphasize that car as we are launching Karma," Fisker said. "We learned the hard way when you start launching a car four years ahead of schedule. We had delays with Karma. We had an aggressive schedule and we didn't meet it. People remember that."