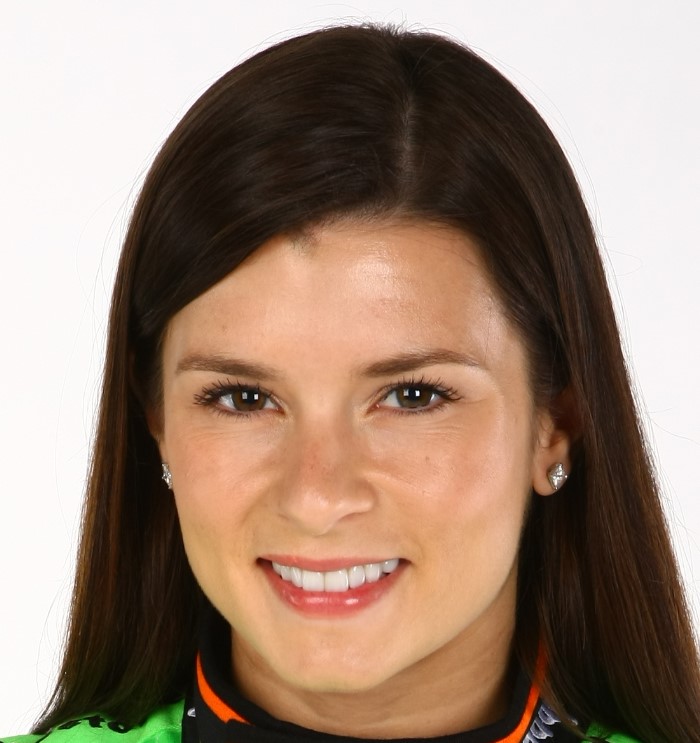 Seated next to Bristol Motor Speedway general manager Jerry Caldwell, Patrick said she embraces the chance to return to the unique half-mile.

“I really had fun at Bristol last year," Patrick said. “I was a little afraid at going there, and definitely when I pulled up to the track I was a little astonished at the banking and just how small and cathedral-like it was."

Patrick, who failed to finish her debut race at BMS race, admitted that she was surprised by the features of the track.

“Honestly, the track itself surprised me the most," Patrick said. “I was there a day earlier and you could barely walk on the banks it was so steep. The track looks small, and it is small."

BMS officials plan a variety of events to capitalize on Patrick’s return in a big way. George Wendt, who played the surly character of Norm on the iconic television series Cheers, will serve as the official St. Patrick’s Day ambassador and host a festival in the hospitality area.

Green coloring will be added to Beaver Creek while the outside stadium lights will switch to green at night.

After surviving last year’s NASCAR apprenticeship, Patrick said she enters the 2012 season with a big dose of confidence.

“I guess that I’m going into the season with a more ‘I’m going to do it’ attitude," Patrick said. “I’ve got a lot to learn, and I know that. I’m sure that I’m going to make lots of mistakes and there are things I’m going to learn to do better. But I’m really trying to not just learn but to be successful."

Patrick was criticized at times last year for projecting an aloof attitude. With her many male admirers offering encouragement Saturday, a glib Patrick entertained fans with jokes.

Caldwell was pleased to add the special promotion with Patrick to one of the country’s largest holiday celebrations.

“We’re going to host the country’s largest St. Patrick’s Day party," he said. “What a better way to celebrate than in Bristol, Tennessee with 100,000 of your closest friends. It’s going to be a great time."